“De Bruyne is 1, Aguero is 2… and Firmino, maybe,” he told Sky Sports, when asked to name his top three.

It’s great that a manager as respected as Poch recognises Bobby’s greatness. Usually he’s considered a step below Mo Salah and Sadio Mane because he scores less goals – but our wing-forwards need the false-9 to thrive as they do.

In terms of intelligence, Firmino is our best player – and his work-rate is unrivalled in terms of Premier League attackers – too.

His finishing has been poor in 2019/20, but he’s a key reason Liverpool are 25 points clear at the top of the table – and anybody who suggests otherwise doesn’t understand football.

Firmino should be analysed in the same manner Dennis Bergkamp was – a creative genius who thrived despite a lack of acceleration because of his technique and football brain.

The Dutchman only reached double figures in six of his 11 seasons at Arsenal, but is judged on what he offered the team in total. 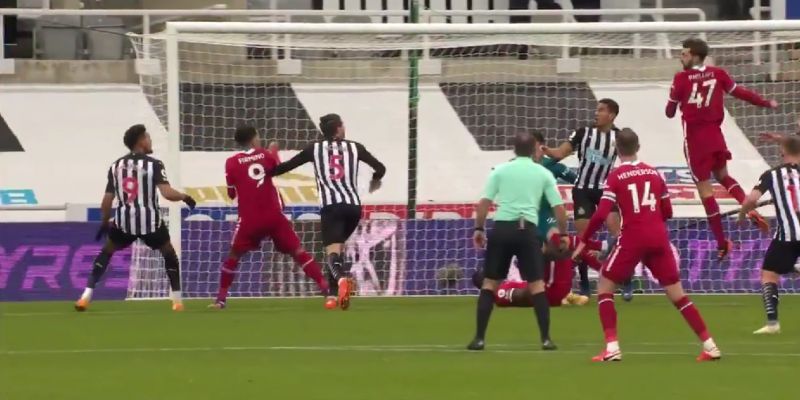 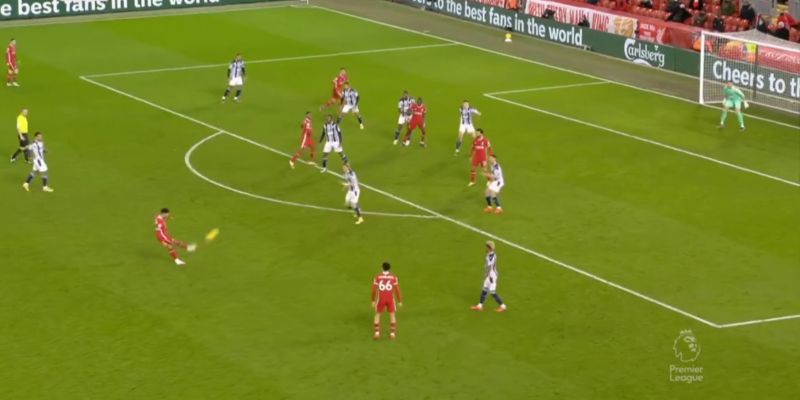 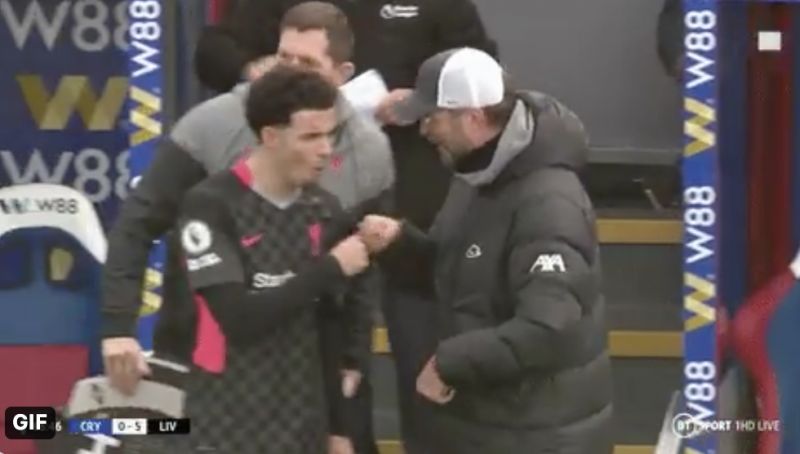