Rb Leipzig boss Julian Nagelsmann has hinted that he no longer talks to Timo Werner about the striker leaving for pastures new – but instead simply shows his faith in him by letting him play every game from the start.

This is perhaps in reference to the fact that at Liverpool, Werner would not be an automatic starter, due to the likes of Roberto Firmino, Mo Salah and Sadio Mane already doing wonders up top.

“There is nothing we can do about it anyway. He knows what he has in Leipzig and also what he has with me, I know what I have in him,” Nagelsmann said, cited in the Echo.

“And I show him that – similar to what I do with [Dayot] Upamecano – by letting him play every game from the beginning and if everything goes normally he is allowed to play through most games.

“He gets many chances to develop himself. That’s my job, I have to do that. I don’t know if it will help him that much if I tell him every day. I try to do it more with action.

“A player has to feel that he can get better. If he doesn’t feel that, it wouldn’t do any good if I kept on telling him to stay here. In the end it is his life, his career, he can decide that.

“We already had this discussion last year, then in winter and now again. I’m basically someone who knows what he has to say and can add his two cents to everything.

“But here I can’t think of anything new to say to Timo either. So I rather try to convince him with actions and in the end he has to know what he wants to do.”

Liverpool fans are still no clearer if we’re going to sign Werner before the start of next season.

The player is keen on a move but we’ve contrasting reports from those in the know over the past week about the validity of the transfer rumours.

The action returns on June 17, meaning Liverpool could win the title before the end of this month.

At one point, it looked like Liverpool would collect the earliest ever title in English football history, but due to the game’s enforced break, it’s going to the the latest! 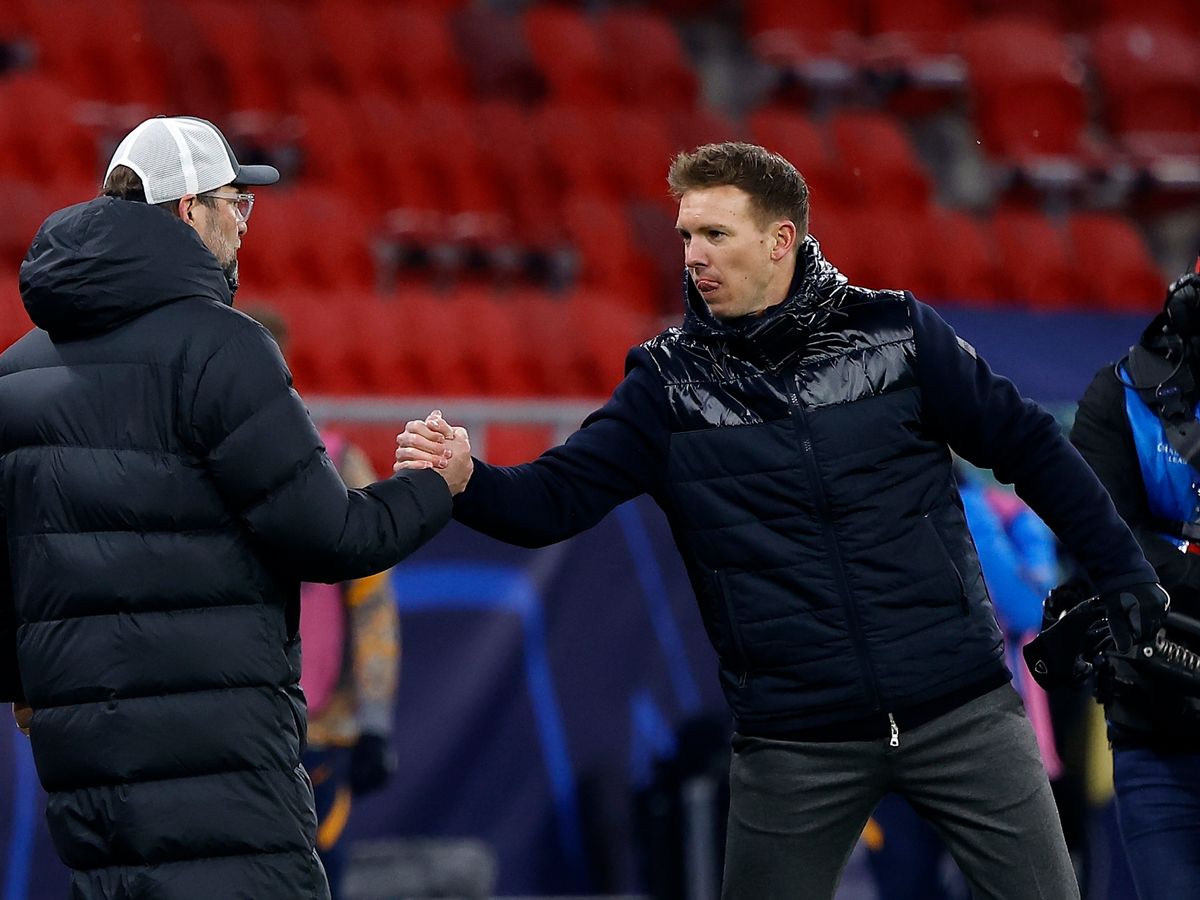