Andy Robertson was clearly delighted when discussing Jose Mourinho’s infamous comments on him when the Portuguese was in charge of Manchester United.

Mourinho claimed Robbo’s incredible work-rate and the number of sprints he does per-match was symbolic of his enthusiasm and effort for the cause – unlike his United players at the time!

During an interview with Sky, Robertson couldn’t help but smile when hearing the quotes back – stating that puts in that much effort simply because he ‘loves playing football’.

And the game will be back on June 17, with Liverpool set to take on Everton a few days afterwards.

You can be certain Robbo will start at left-back and give it his maximum yet again.

Andy Robertson on Jose Mourinho's comments about him:

“I love playing football, we get paid to be out on that pitch and that's why I'll run until that whistle blows.” 🙌 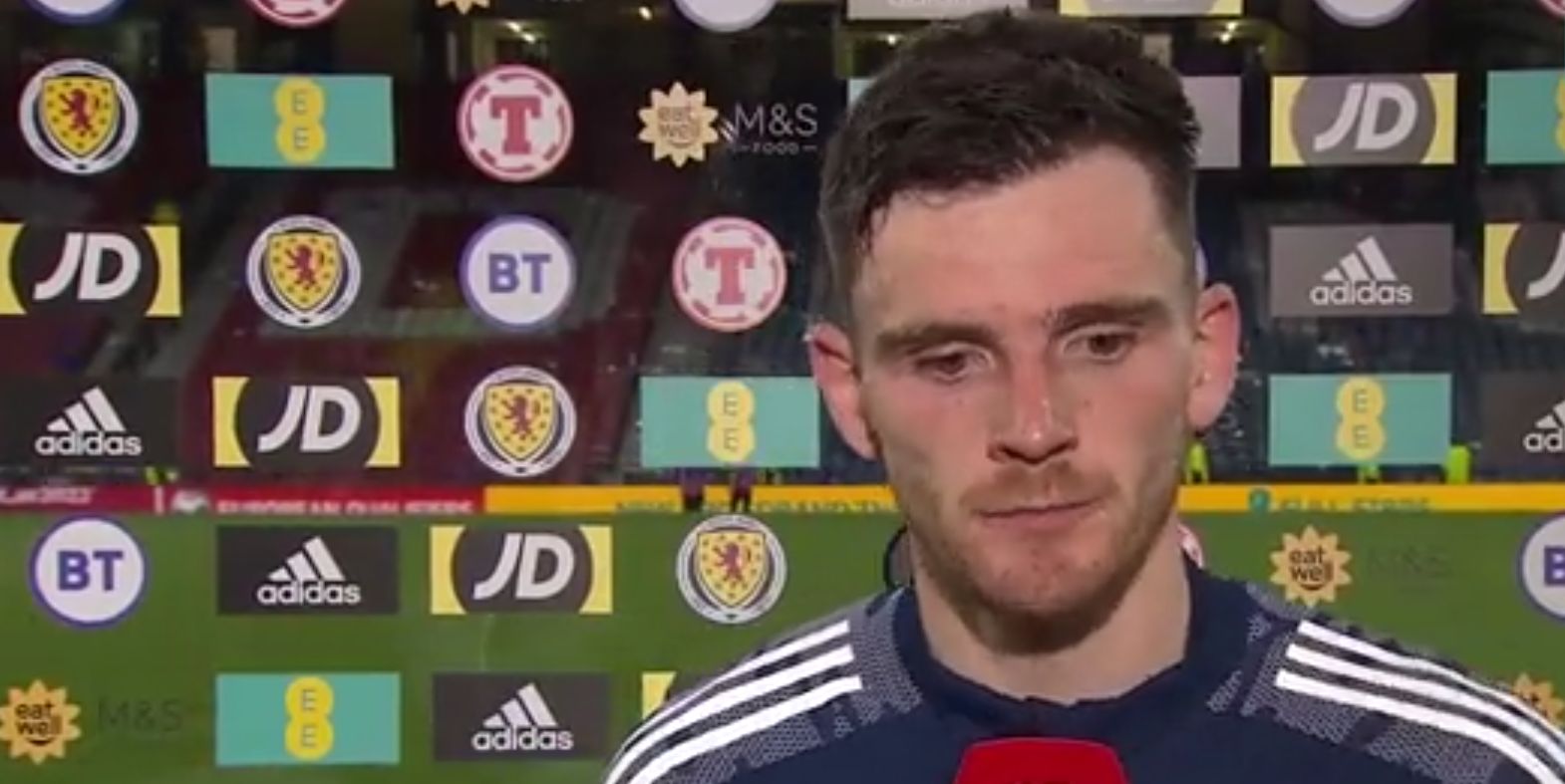