Everton want the upcoming clash with Liverpool to be played at their home ground, Goodison Park, and not a neutral venue.

The news was tweeted by Paul Joyce of the Times this afternoon:

Everton hopeful the Merseyside derby with Liverpool will be staged at Goodison Park. The club has now requested Liverpool City Council’s safety advisory group is convened and meeting likely to take place next week.

There has been a suggestion that big games remaining in the Premier League will take place at neutral venues, presumably to encourage fans to stay away from the ground.

It’s not an idea we have much time for, and believe it’s pretty disrespectful towards football fans – assuming that of all the people in the country right now – it’s this social group that should be mistrusted.

Still, Jurgen Klopp and his Reds won’t mind too much where it takes place – as we only need two wins to confirm Premier League glory.

Of course, if Arsenal beat Manchester City on June 17, Liverpool will be able to clinch the championship against the Toffees – wherever that may be – which even behind closed doors – will be a monumental occasion. 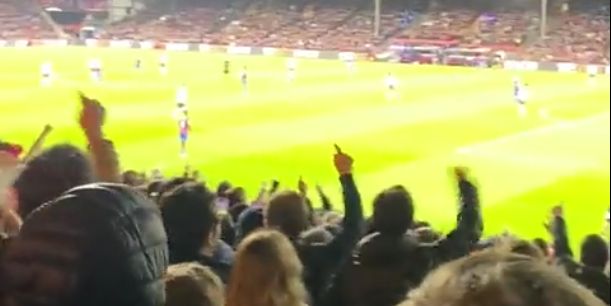