There’s some fun footage which is beginning to do the rounds, courtesy of LFCTV, of the training match that took place yesterday at Anfield.

Goals from Naby Keita and Sadio Mane won it for the ‘reds’ against their team-mates in the away top!

This piece of skill has got a lot of attention on Twitter, partly because of the fancy footwork, but also because of the horror-miss at the end of it!

Keita and Curtis Jones do terrifically to sit down multiple team-mates (who you might notice are not exactly crunching into them) before the youngster somehow misses with the goal gaping!

They look pretty sharp though, right?!

Naby might be the star of this clip but look at Curtis Jones’ footwork there! 🔥 pic.twitter.com/mjFJqTreMF 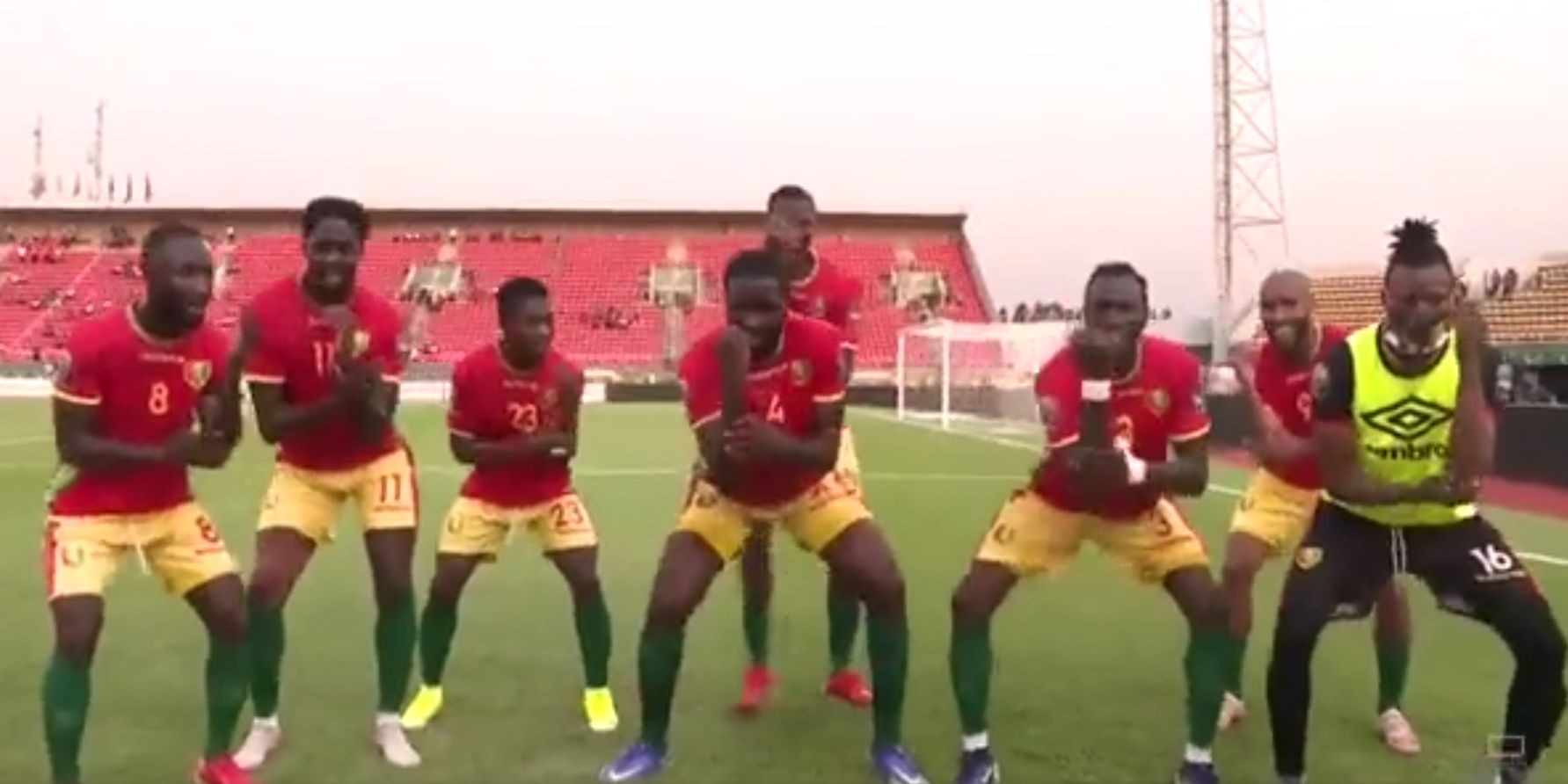 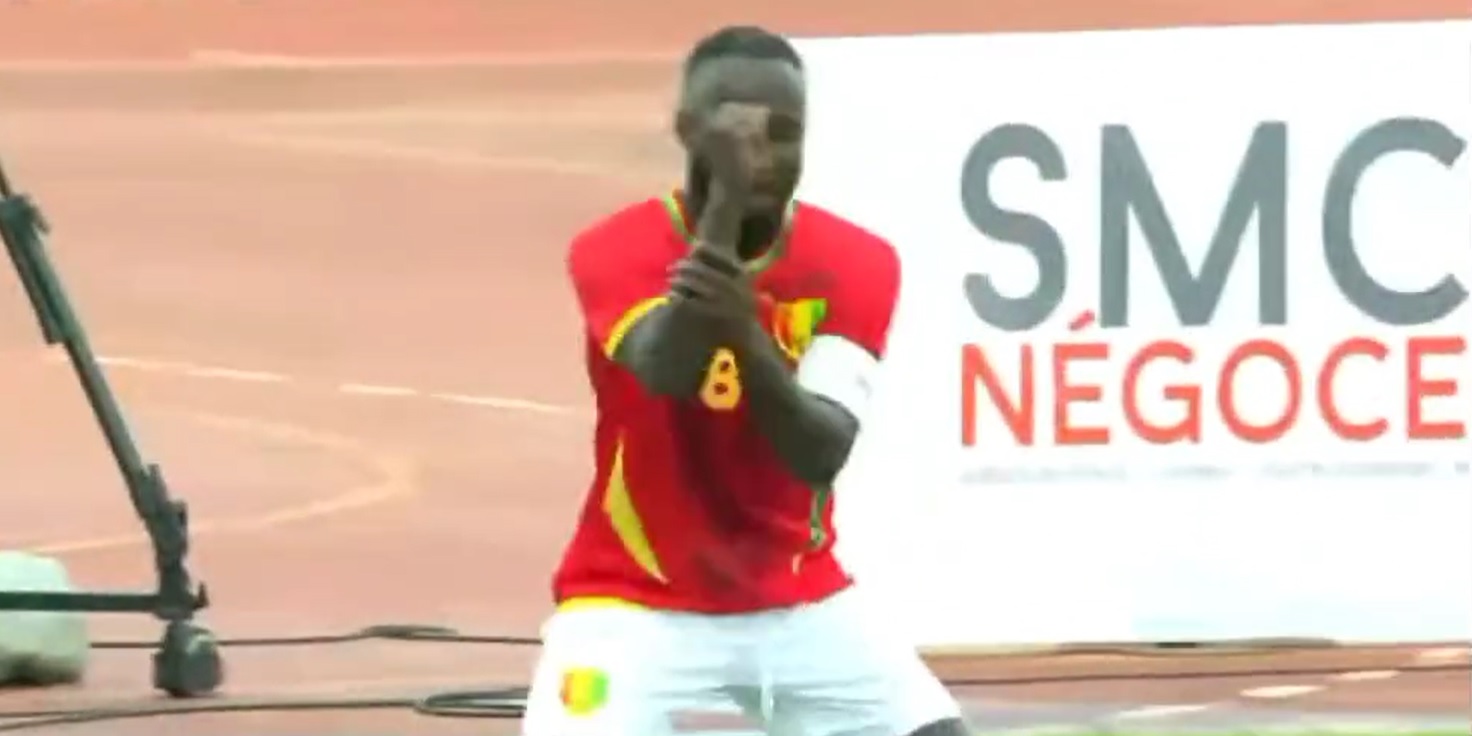