Remember back in 2001, when Liverpool managed to acquire French wonderkids Anthony Le Tallec and Florent Sinama-Pongolle from Le Havre?

It was a real coup at the time, though for various reasons, neither fulfilled their potential at Anfield or elsewhere.

Yesterday, we were provided a news story from Turkish outlet Yeni Asir that the Reds had begun enquiries about a €7.5m deal to bring two prodigies in from Turkish second-division club Altınordu, Ravil Tagir and Burak Ince.

Both are 16-years-old, with Ince an attacking midfielder and Tagir a stylish central defender – although due to work-permit rules – neither would arrive until they turned 18.

We’ve seen absolutely nothing of either of them – so cannot offer any more information other than that both are rated highly in their home country – with Ilkay Gundogan recently waxing lyrical about the pair.

“There are two players with high potential in Altınordu. Burak İnce and Ravil Tagir. I believe they can do good things in the future as well,” he told fanatik.

With Liverpool not buying big stars this summer, deals for prodigal talents like these two might just make sense. 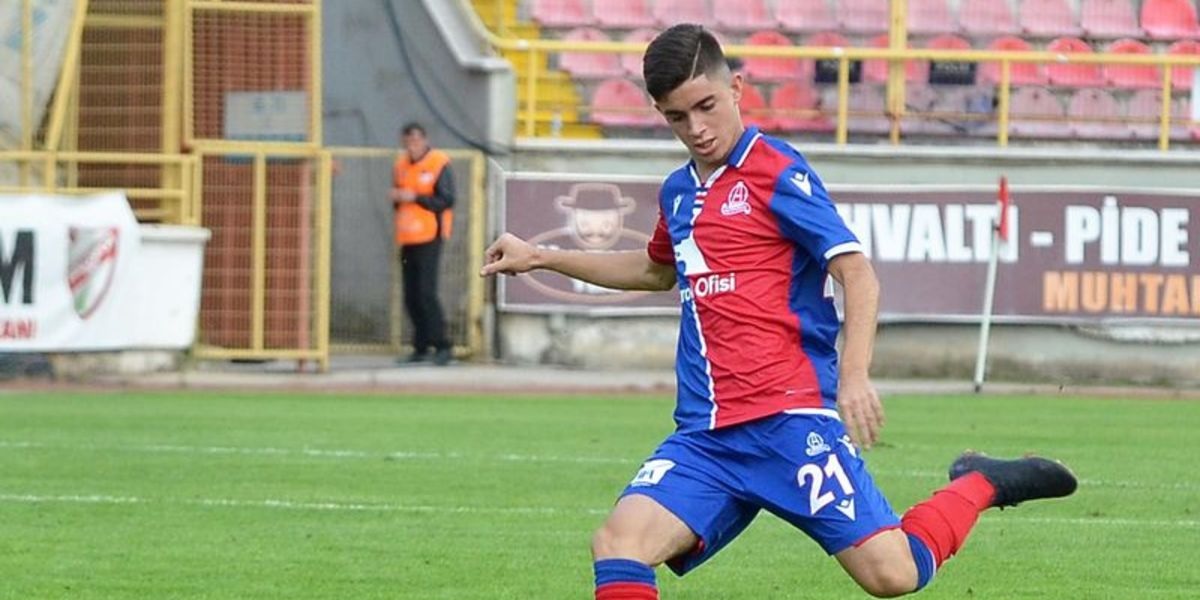 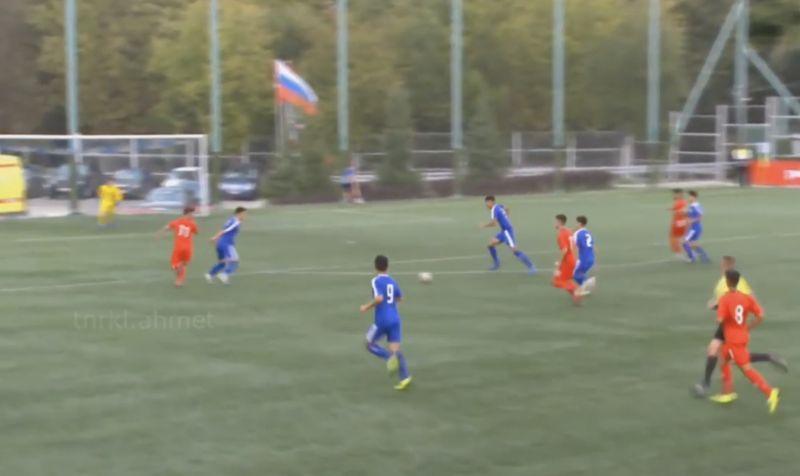