Liverpool have given Joe Hardy a new deal, the club announced last night…

The 21-year-old only signed with Liverpool in January from Brentford’s B-Team – so it wasn’t expected that renewing his terms would be any kind of priority.

But he’s done very well for the U23s and made his first-team debut v Shrewsbury in the FA Cup victory at Anfield, too.

Joe Hardy has signed a new contract with the Reds 🙌🔴

Despite Hardy’s new deal, we can only see him being part of the U23s going forward. Breaking into our frontline is very difficult for even the best players in Europe, so Hardy’s task is going to be a tough one…

However, Jurgen Klopp has shown he’ll happily deploy his youngsters in the cup competitions and perhaps the striker might get some more opportunities next term providing he keeps doing the business in Premier League 2.

In terms of the first-teamers, we’d very much like Gini Wijnaldum to extend his contract soon as well. The Dutchman’s current deal expires in 2021, so it’s vital he puts pen to paper before the end of this year.

Liverpool’s January signing so happy: ‘I’m loving it and I’ve settled in easily’

Liverpool coach raves about new striker signing: ‘He is going to be valuable for us’ 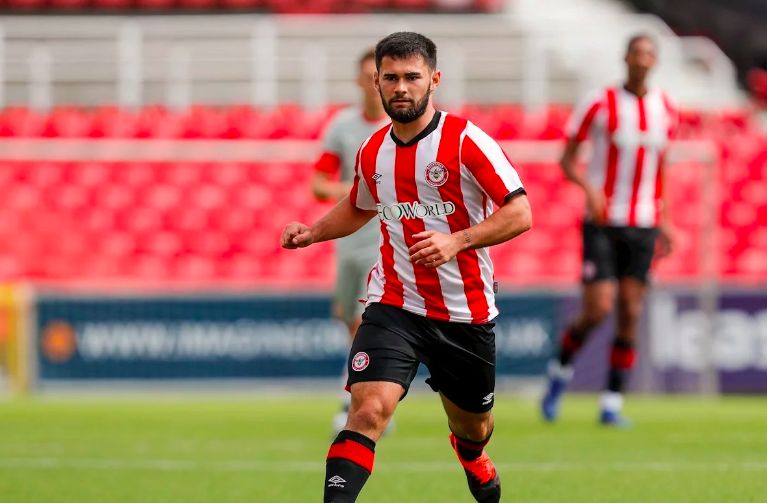