Roy Keane is comedy gold, he really is. The Irishman doesn’t have talk some nonsense on occasion, but it’s fair to say he never pulls any punches and can never be described as anything but honest!

Tonight, during the half-time analysis of Tottenham v Manchester United, Keane went in on David de Gea, the most overrated keeper on the planet in his opinion, and Harry Maguire, who ought to be ashamed of himself!

In fact, Keane claimed that if he were in a dressing room with that pair, he’d be ‘swinging punches’ which in fairness, you can believe.

It makes us laugh that De Gea is a keeper United fans like to compare to Alisson, and Maguire a centre-back some of them even compare to Virgil van Dijk!

Below is the video and the Liverpool fans loving it!

"I am disgusted with it. Maguire? de Gea? Hang your heads in shame."

"I'd be swinging punches at that guy."

Roy Keane is absolutely FURIOUS at that Tottenham goal…😳 pic.twitter.com/fC97LLKHcf

Roy Keane is going to pass out in a second

“I’d be swinging punches at that guy.” Oh I haven’t half missed Roy Keane yeno.

I might be wrong, but I think Roy Keane isn't happy…

Jesus Christ don’t hold back or anything Keane 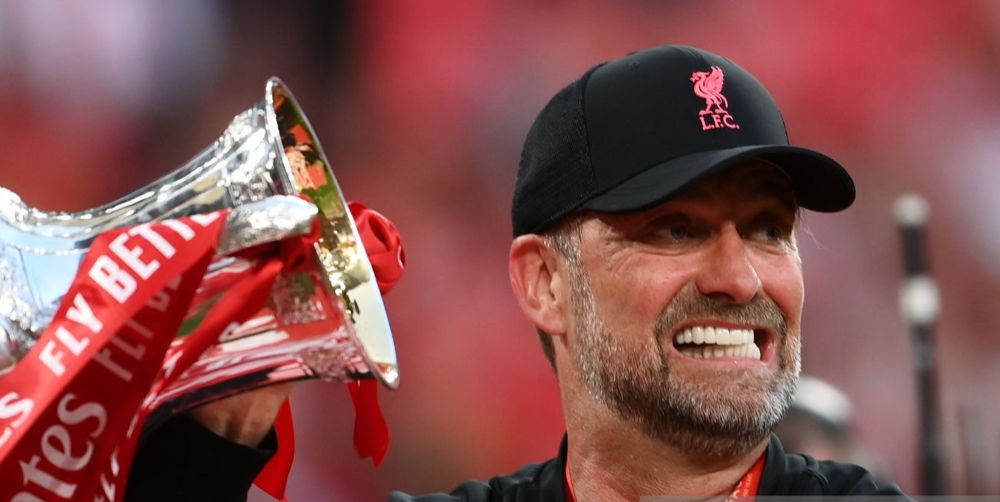 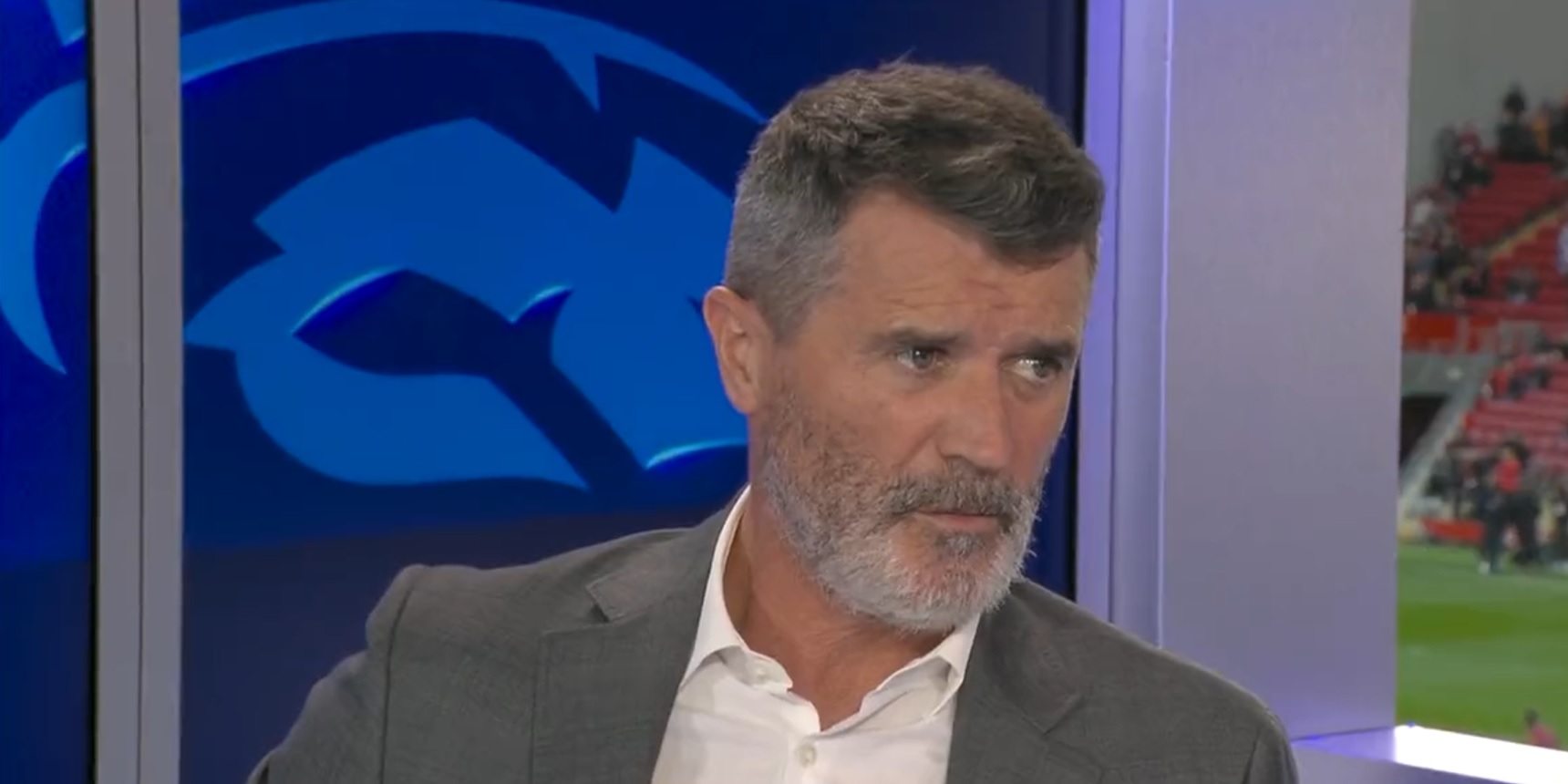