One of the things we’re most looking forward to over the next month is seeing more of Takumi Minamino.

We reckon that the disappointment of not signing Timo Werner will dissipate if the Japanese proves an elite alternative to the front-three.

According to James Pearce, Jurgen Klopp will use Minamino in multiple offensive roles in our remaining nine games, but that the 25-year-old does his best work through the middle.

“I certainly think we will see more of Minamino in the coming weeks,” Pearce told the Athletic.

“Klopp loves the fact that he’s versatile and can play out wide or through the middle. From what I’ve seen so far I think he’s better centrally. If Salah isn’t fit for Sunday then it’s a battle between Minamino and Origi for that place.”

We’d agree with Pearce’s analysis. For Liverpool, if you play out wide, you need blistering pace and ability to stretch the opposition and use physicality to beat defenders.

Minamino’s skillset is more intricate – and he’d likely thrive in Roberto Firmino’s role – dropping into the hole and linking up with players while also offering himself as an option in behind.

We’re not sure he’ll start v Everton, as Klopp will likely use Divock Origi against the Belgian’s favourite opposition if Mo Salah isn’t fit – but Minamino will undoubtedly get his chances. 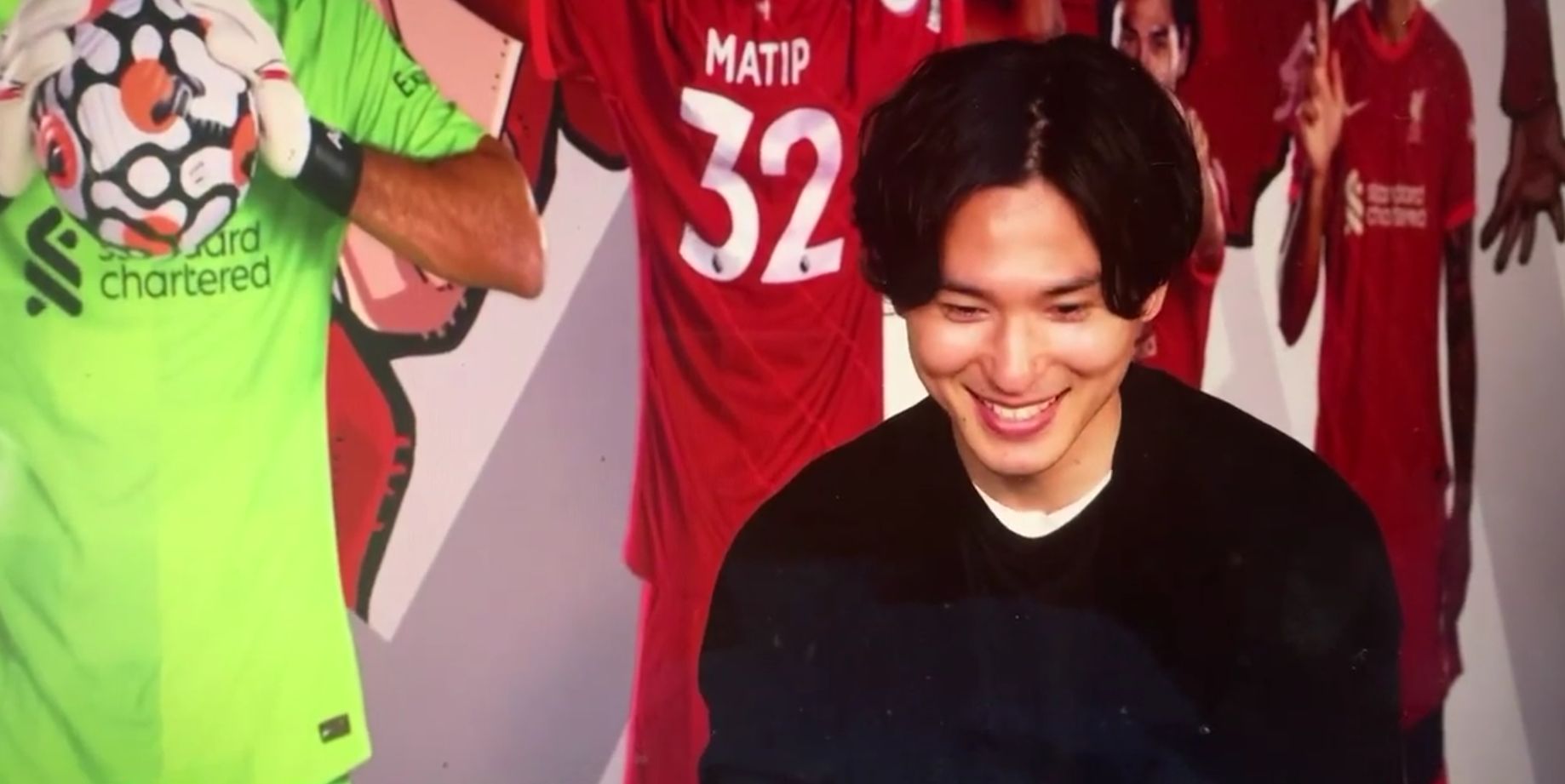 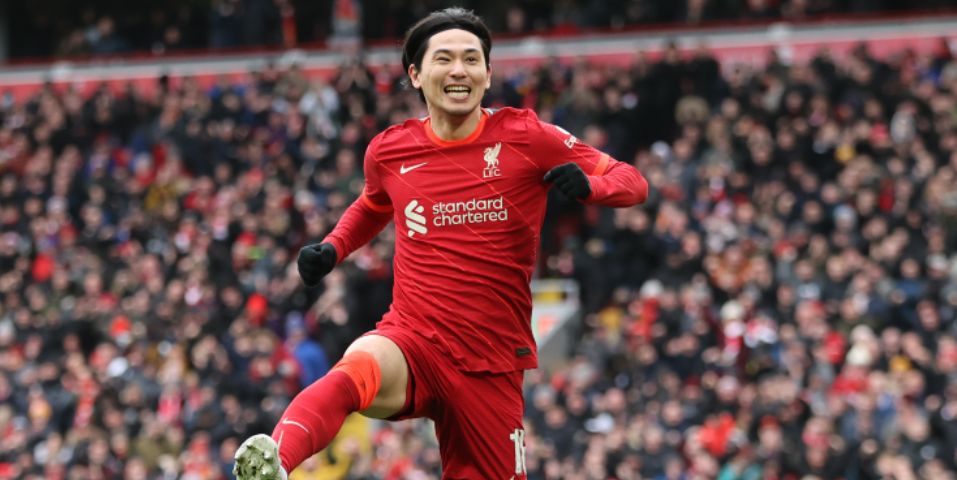