Richarlison spent more time on the floor than his feet in the first-half tonight.

The Brazilian was clearly targeted by Liverpool players after his comments earlier in the week about Virgil van Dijk, but every time he was close to a man in red, he threw himself to the floor!

Richarlison is a very good player, but embarrassed himself slightly in the interview before the game and continued to do so with his diving antics.

Liverpool enjoyed the majority of the possession and the territory in the first 45 minutes, but failed to carve out a clear chance – with Takumi Minamino’s effort probably the closest we got…

Naby Keita ran the show in midfield though, which is very promising, and we hope the Guinean continues to play with such confidence not only in this game but until the end of the summer!

Richarlison goes down easier than Bruno Fernandes, and that's saying something.

Richarlison whenever a Liverpool player gets within a metre of him pic.twitter.com/mUmRRdlAu2

That Richarlison is never off his arse….. diving f***#EVELIV

Can someone volly richarlison 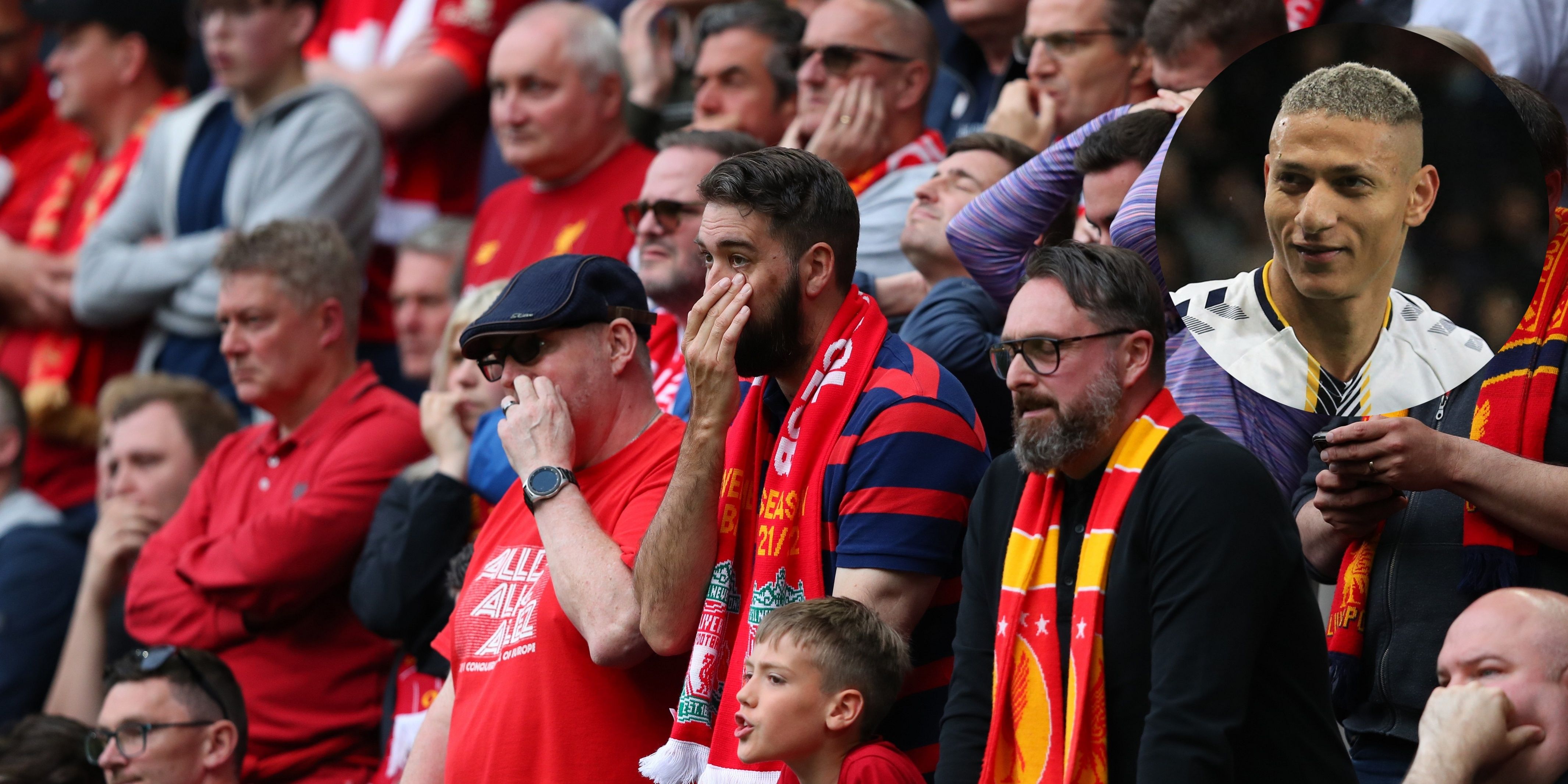 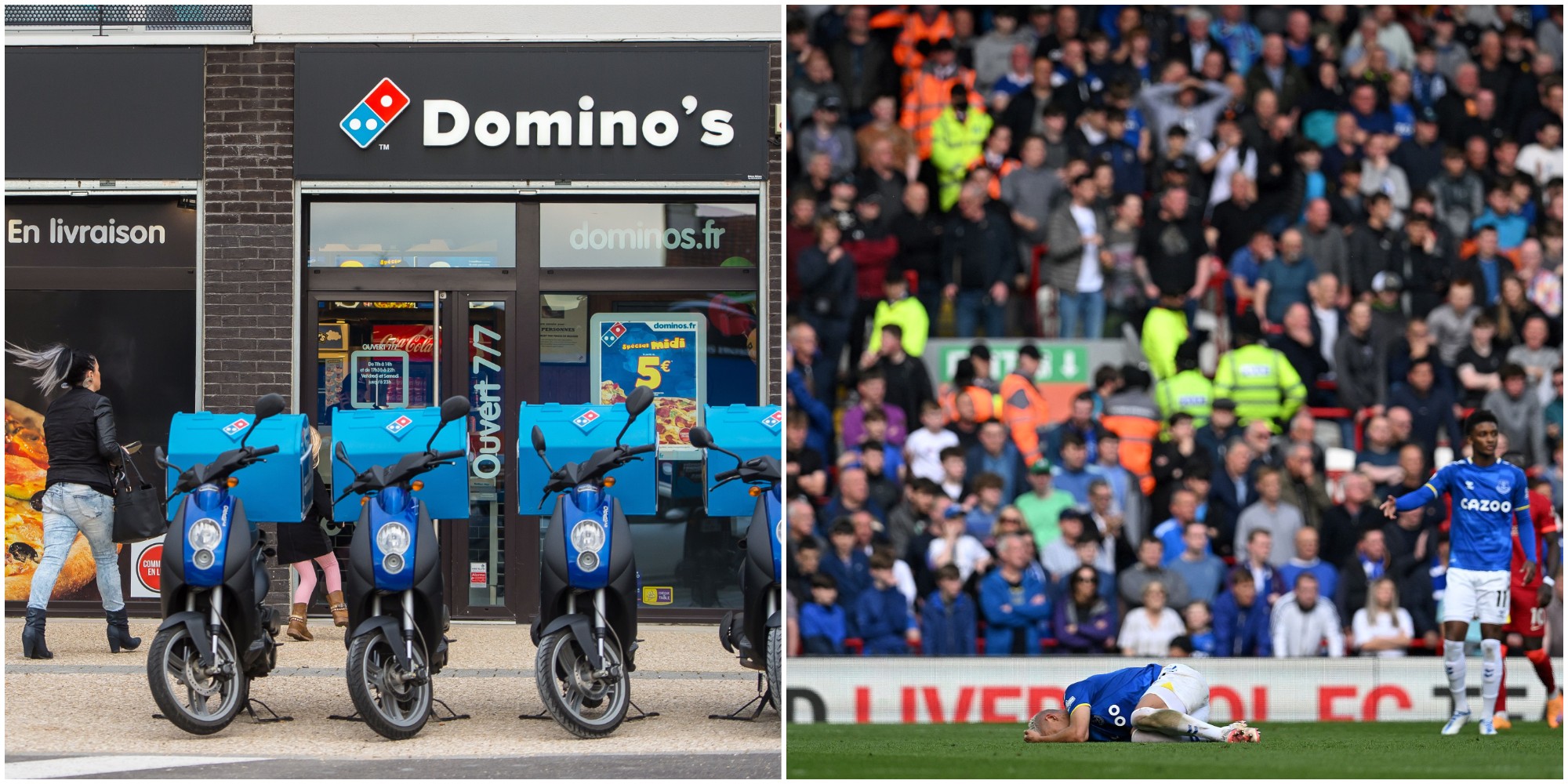