Pep Guardiola seems to be finding this Premier League return all a bit of an inconvenience – despite his side returning to action in rampant form.

Manchester City thrashed Arsenal first up and did the same to Burnley last night, winning 5-0 in an unbelievably one-sided display.

Asked post-match about his thoughts on Liverpool securing the title at his side’s stadium in just over a week’s time, Pep didn’t seem too fussed!

“It doesn’t matter, they are already champions,” he said, reported in the Echo.

Jurgen Klopp’s men need five more points to seal the deal, and can collect three of those at home to Crystal Palace on Wednesday evening.

Then, if City fail to beat Chelsea on Thursday night – the title will be ours. If City win again, which we think they will, we can clinch no.19 by either drawing or winning against City the following Wednesday…

As Pep intimates, it’s not a case of if it is going to happen, it’s a case of when.

The Merseyside Derby was a star affair, but w hop with Mo Salah and Andy Robertson back in the lineup tomorrow, there’ll be a little more zest to our attacks and the good feeling can return. 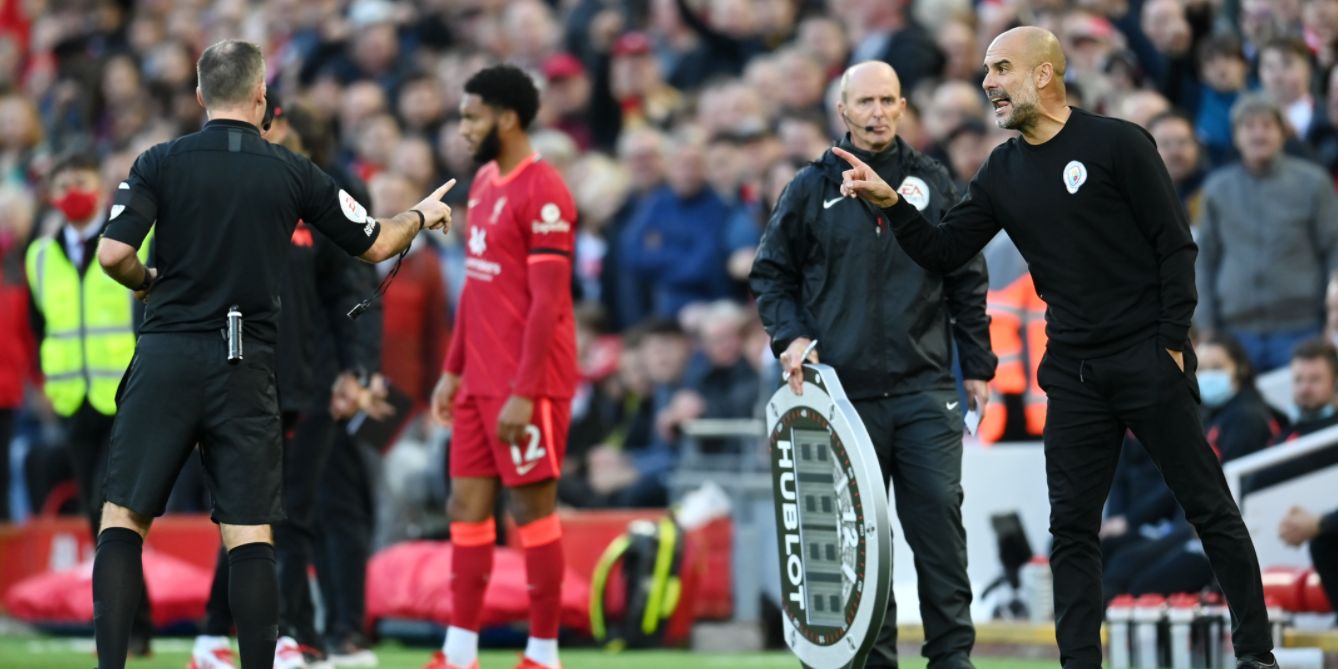