Ben Mee’s Burnley side got thrashed by Manchester City last night, but he didn’t speak about football in his post-match interview.

The skipper discussed the White Lives Matter banner that was flown over the Etihad by some Burnley fans – and apologised for it on behalf of his club.

We often see footballers give generic and boring interviews, so we’re happy to see Mee speaking with emotion and in such an articulate nature.

We’re told so often that footballers are a problem in our society – young men with huge bank accounts and no social awareness – but over the past month – we believe they’ve proven otherwise, in the main.

And the fact the banner was flown in the first place, is exactly why the Black Lives Matter movement is so important. 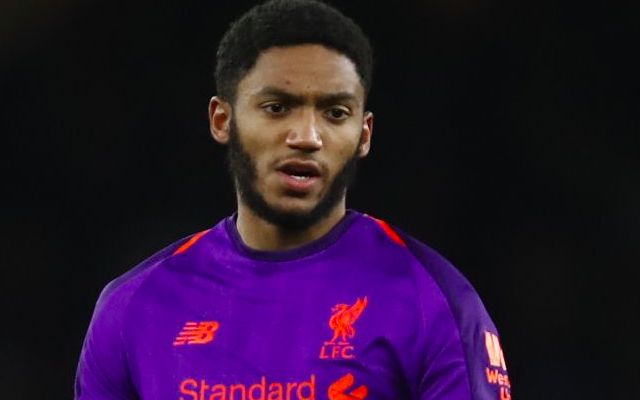