Trent Alexander-Arnold scored a free-kick in the first half as Liverpool hosted Crystal Palace in the Premier League on Wednesday night.

It was as sweet as a nut – the full-back stood over the ball with Mo Salah, and made no mistake from just outside the area.

Trent whipped the ball into the top-right corner of the goal to make it 1-0, giving the Palace goalkeeper no chance of making a save.

Gary Lineker took to Twitter to express his delight at the goal from a player who he has been a vocal supporter of for a number of years now.

The former Leicester City and Everton great labelled the young Scouser a ‘superstar’. Take a look at the tweet below:

What a stunning free-kick from the outstanding @trentaa98. He’s a superstar.

He does have previous for his support of Trent though –  going as far back as 2017, when Trent was just about breaking into the first team.

Trent Alexander-Arnold scores a freekick for Liverpool that is as spectacular as his name.

In Trent, Liverpool may just have the best offensive full back in the world – his assists in the Premier League and Champions League over the last three years speak for themselves.

The most terrifying thing about the Scouser in our team is that he’s actually only going to get better! If he just keeps up his current form over the next few years, we’ll be witnessing greatness. 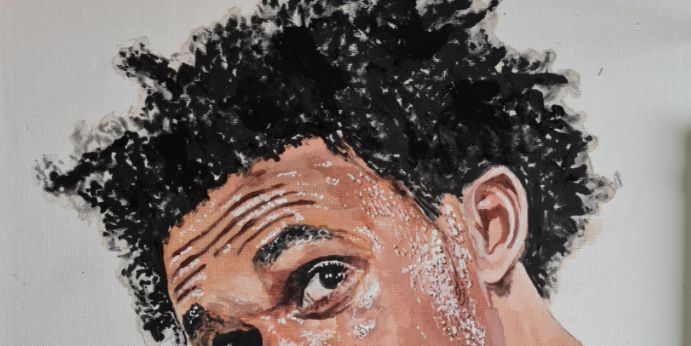