Trent Alexander-Arnold, we love you.

Liverpool’s right-back not only scored a world-class free-kick last night, putting in a brilliant overall performance, but gave a wonderful post-match interview that put smiles on all our faces to boot.

Trent, a Liverpool fan since birth and Scouser, was asked about the imminent Premier League title – and couldn’t help but display his emotions with an enormous grin.

He tried to peddle out the party line about nothing being won yet, but his attempt at hiding what he was really thinking was quite a poor one!

If Manchester City draw or lose tonight, Liverpool will be champions.

Trent Alexander-Arnold on being one step closer to becoming champions pic.twitter.com/941V1vwenY

Editor’s Column: Trent Alexander-Arnold… The man who’s won it all 23 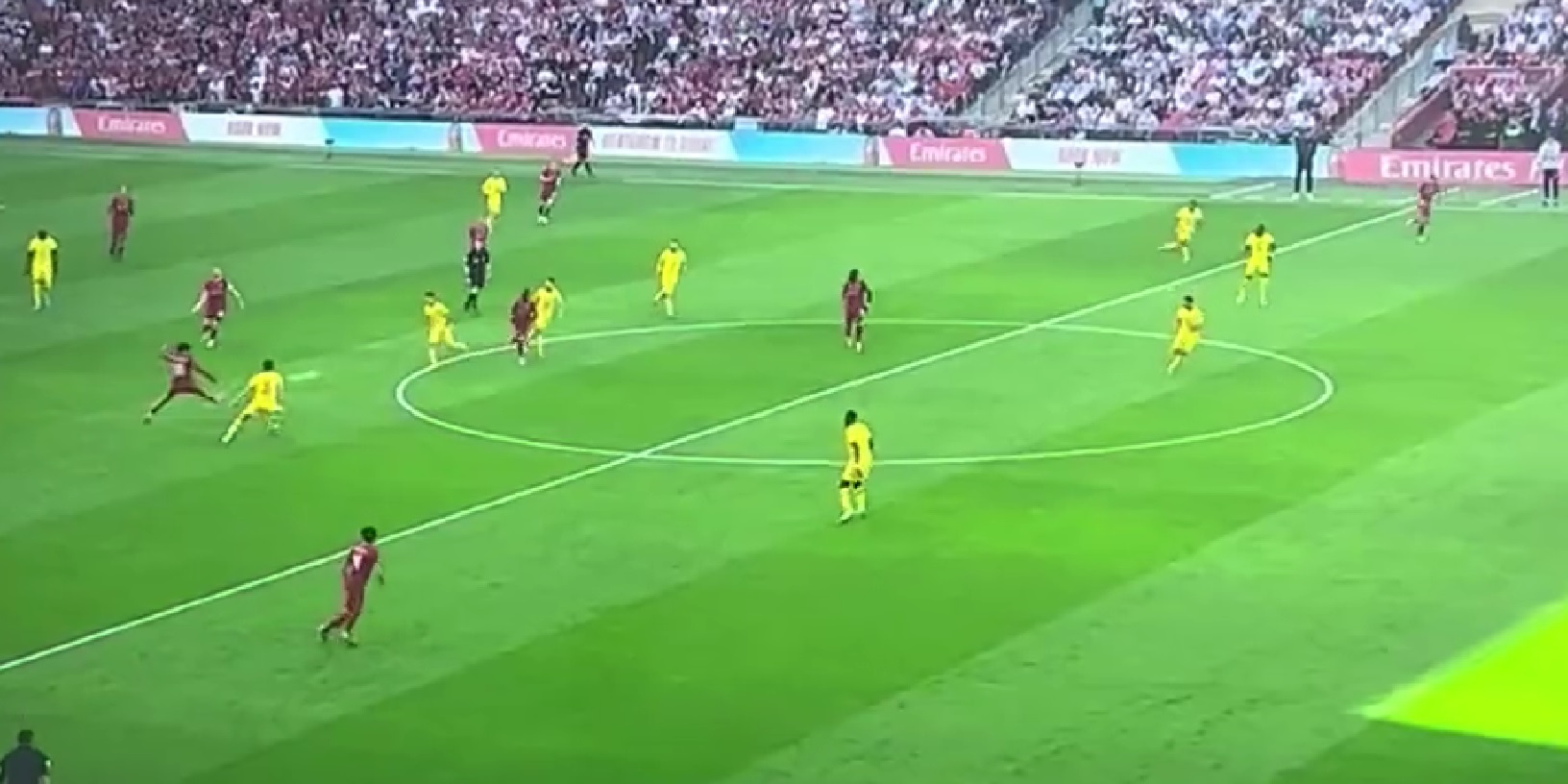