Luis Suarez hasn’t gone as far as apologising for his behaviour in the 2019 Champions League Final, but he’s come pretty close!

The Uruguayan sent a message of congratulations to Jordan Henderson and the fans after we were confirmed as Premier League champions – and in the interview – discussed the way he got on against us in the infamous semi-final.

Suarez scored a goal at Camp Nou and celebrated manically – but is was more the manner he gloated in Andy Robertson’s face at full-time that got our back up – and how at Anfield, he repeatedly tried to get players sent off, at the same time as producing his standardly snide kicks to the shins and ankles when the refs were not looking.

Suarez told Liverpool’s official website: “I know some Liverpool supporters were angry with me because I celebrated a goal against Liverpool here in Camp Nou [last season] and for that I am so sad.

“I accept that and I say that hopefully they understand my situation: we were playing at home and in the Champions League semi-final.

“I lived one of the best moments of my life there and I think the supporters didn’t forget how my attitude was in the Liverpool shirt. Now hopefully they are so happy with the Premier League trophy this year.”

In all honesty, we shouldn’t have been surprised by Suarez in those two matches.

He’s the kind of player you absolutely love in your team and utterly despite when he isn’t – and all he was doing was being himself!

We’d suggest that even though we’ve just witnessed a Liverpool side win the Premier League, Suarez is the best player we’ve seen at Anfield in the past 30 years – Steven Gerrard included.

That doesn’t mean he can tie Gerrard’s boots in terms of his legendary status, but his genius, especially towards the end of his Liverpool tenure, was simply otherworldly. 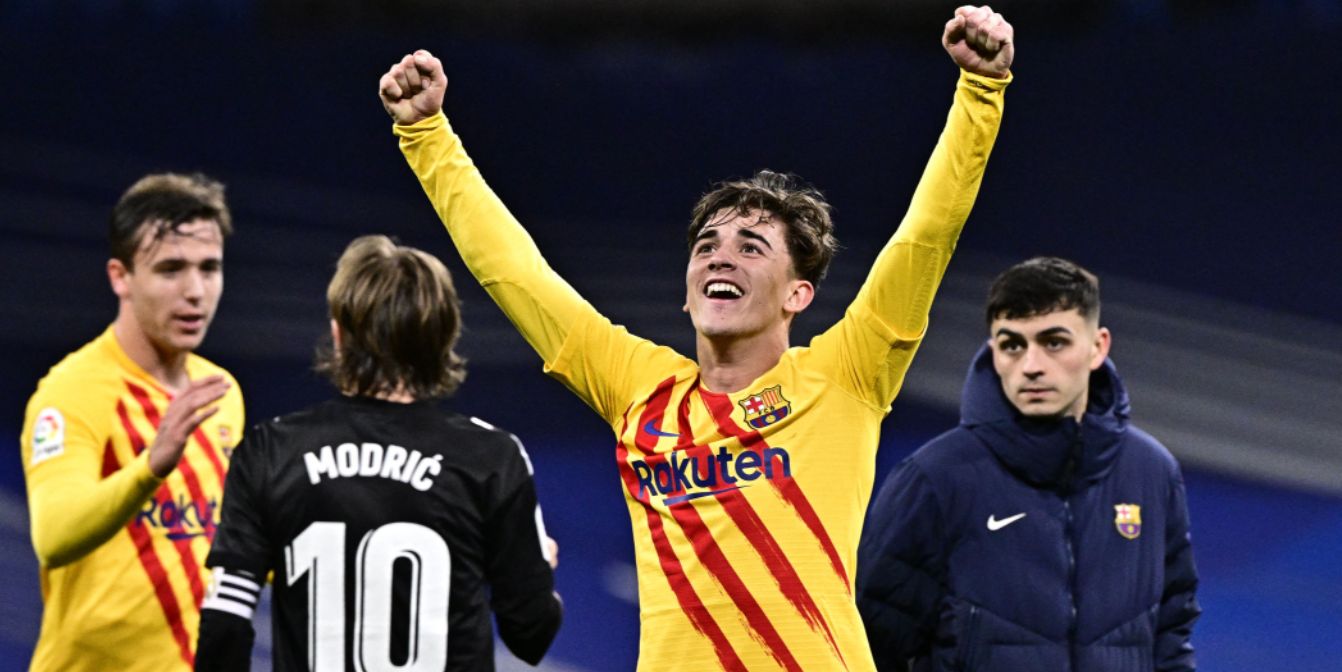