Liverpool’s owners deserve a huge amount of credit for the fact their club is the current World, European and English champion.

Despite this, there are still a bizarre few who moan about them – and while they have made their mistakes in the past – they’ve usually been quite quickly rectified as soon as the supporters let our feelings known.

But you can guarantee this summer, when our rivals our strengthening, and we’re most likely, not – that there’ll be some noises from the internet minority against FSG.

Chairman Tom Werner has explained that the club will be waiting patiently to see how the coronavirus situation develops and only then will they consider entering the transfer market.

“Regarding the transfer window, the only thing I would say is that we will continue to assess the transfer market, which at the moment is unclear, made even more so by the effect the virus will have not just on English football but football around the world,” he told Sky Sports.

But he’s also promised supporters that Jurgen Klopp will be at the helm at least until the end of his contract, which is another four seasons.

“I have texted Jurgen and Michael (Edwards) and while these conversations are private, the gist of them is that I am forever grateful for this historic run,” he said.

“I am also appreciative that Jurgen will be with the club until at least 2024. That’s quite a long time in football!”

The second piece of information here is far more important than the first. With Klopp at the club – and by the way – a team already capable of greatness and in its peak  – we’re going to be absolutely fine and will still enter next season as Premier League favourites.

It could be worse, eh? 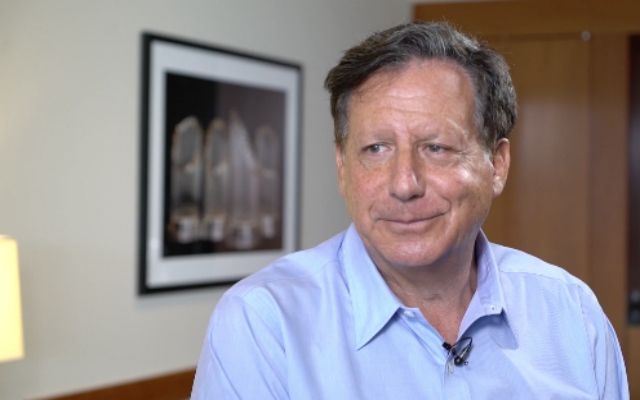