Gary Neville spoke in length about Liverpool last night, despite his side Manchester United’s victory over Brighton at the AMEX.

The former Manchester United defender went particularly in depth about our spending, and how we’ve turned £30m players into £130m ones – in complete opposite to many other big clubs around Europe.

While his side are enjoying something of a revival, they’re still 34 points behind us in the table and are a long, long way from being capable of achieving what Jurgen Klopp’s Reds have.

We just hope speeches like this from Neville become the norm!

🗣 "It's a day I never want to see again"@GNev2 on Liverpool winning the league pic.twitter.com/j5Pc9cU2fK 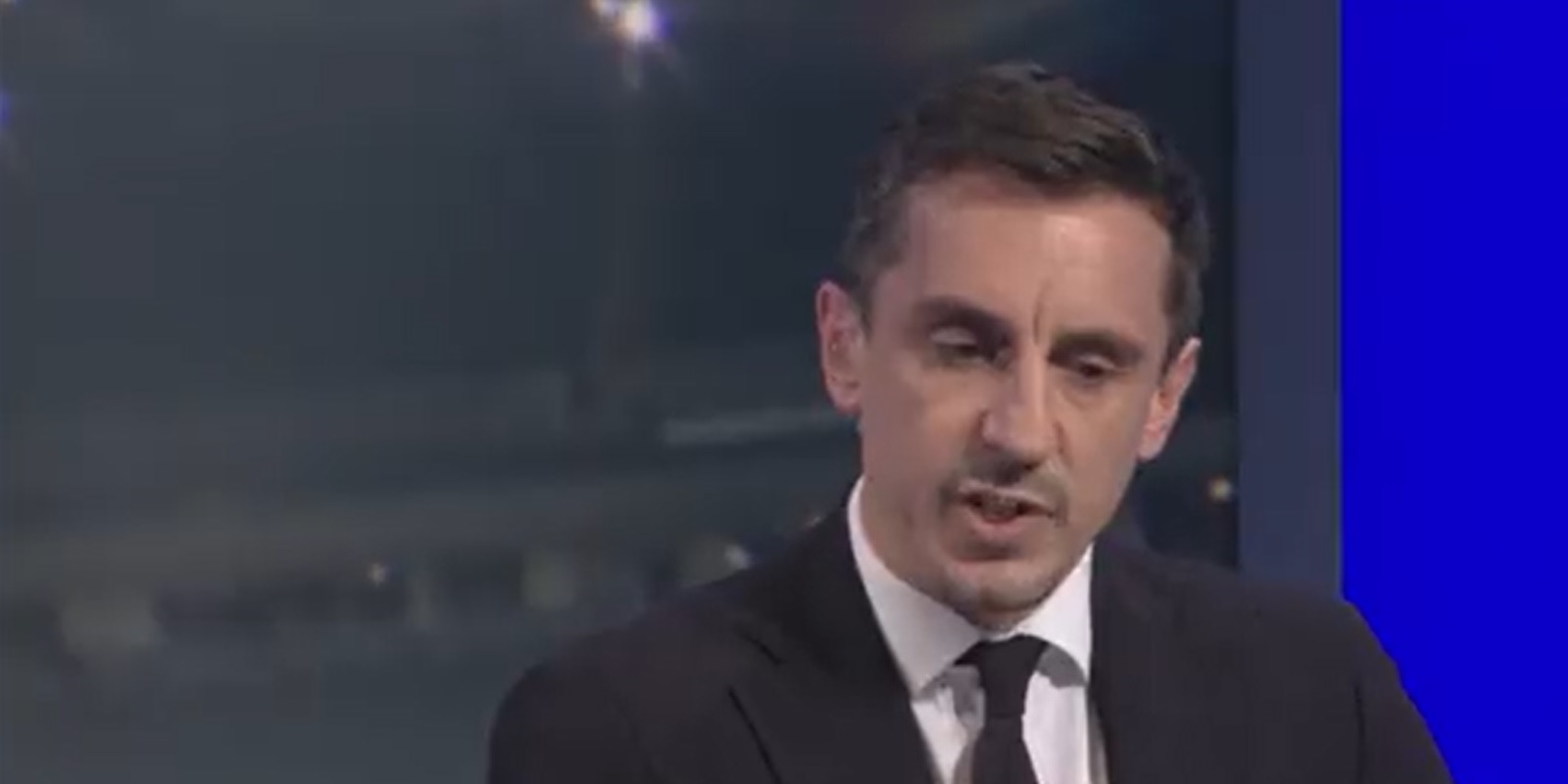