Bernardo Silva is a strange little man – as proven by the furore he caused with the Benjamin Mendy Twitter posts and his subsequent reaction.

And last night, he showed what kind of a person he is again, with his bizarre refusal to clap Liverpool during the Guard of Honour and his subsequent early exit when half the players were still walking through the human tunnel.

Manchester City fans will obviously love this, but we can guarantee every Liverpool player would have stood and clapped  the Sky Blues had they just cantered to the title.

Never mind – says more about him than it does about us!

I can’t tell you how much I love Bernardo Silva 🤣🤣 pic.twitter.com/L9sxn9bM8V 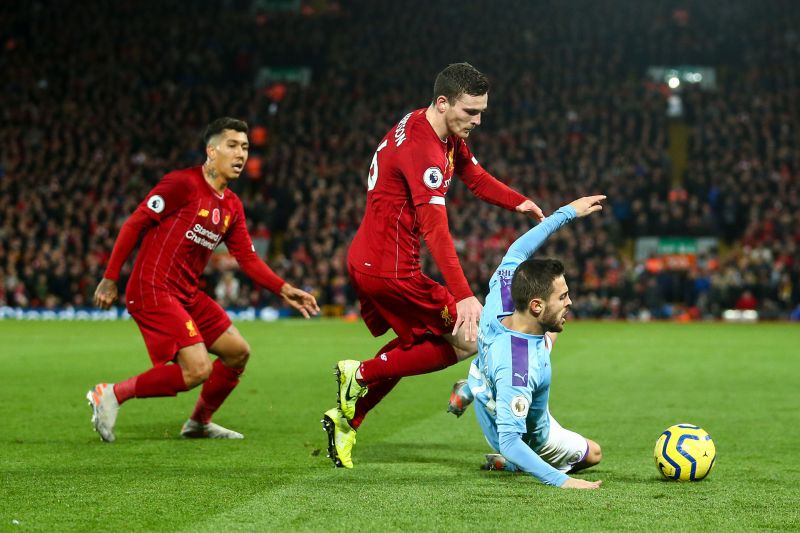