Harvey Elliott has penned a new long-term deal that will keep him at Liverpool for years to come.

The 17-year-old has made a handful of appearances this term and is rated as maybe the most talented youngster in our U23s right now – which is some compliment considering Neco Williams and Curtis Jones are also knocking at the door for first-team minutes.

Elliott turned 17 in April and has now signed his first professional deal – although the club hasn’t outlined how many years it will run for and obviously not released the weekly wage.

Elliott told Liverpoolfc.com: “I think since the first day I’ve walked in, it’s been an indescribable journey so far.

“I think now to top it off with my first professional contract is a dream come true for me and my family. I’m excited to see what the future holds and I’m just excited to give everything to the club and the fans.”

Elliott is a brilliant technician and oozes confidence on the pitch, demanding the ball at every opportunity.

These traits are exceptional and will help him realise his incredible potential.

There are five Premier League matches left for Liverpool – and we hope Jurgen Klopp brings him off the bench on more than one occasion so he can hopefully qualify for a medal but also to help aid his development going forward. 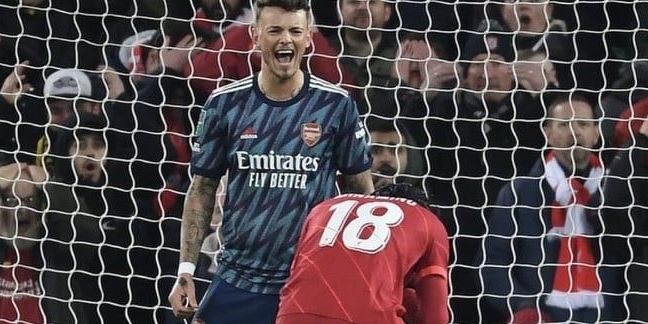