Well done Curtis Jones, who this morning will be waking up as a Premier League goalscorer for the first time.

The Scouser told reporters post-match that he hopes the fans are happy to see a local lad scoring – while peddling out the usual stuff about the team winning being the most important thing and whatnot.

Jones made a real impact from the bench, and we now wonder if Jurgen Klopp will consider giving him a start before the end of the campaign.

At 19, Jones became Liverpool’s youngest scorer in the competition since Trent Alexander-Arnold, and we only hope the midfielder can have half the impact on the team as our world-class right-back!

🗣 "A goals a goal, hopefully the fans at home were buzzing to see a local lad score his first Premier League goal" 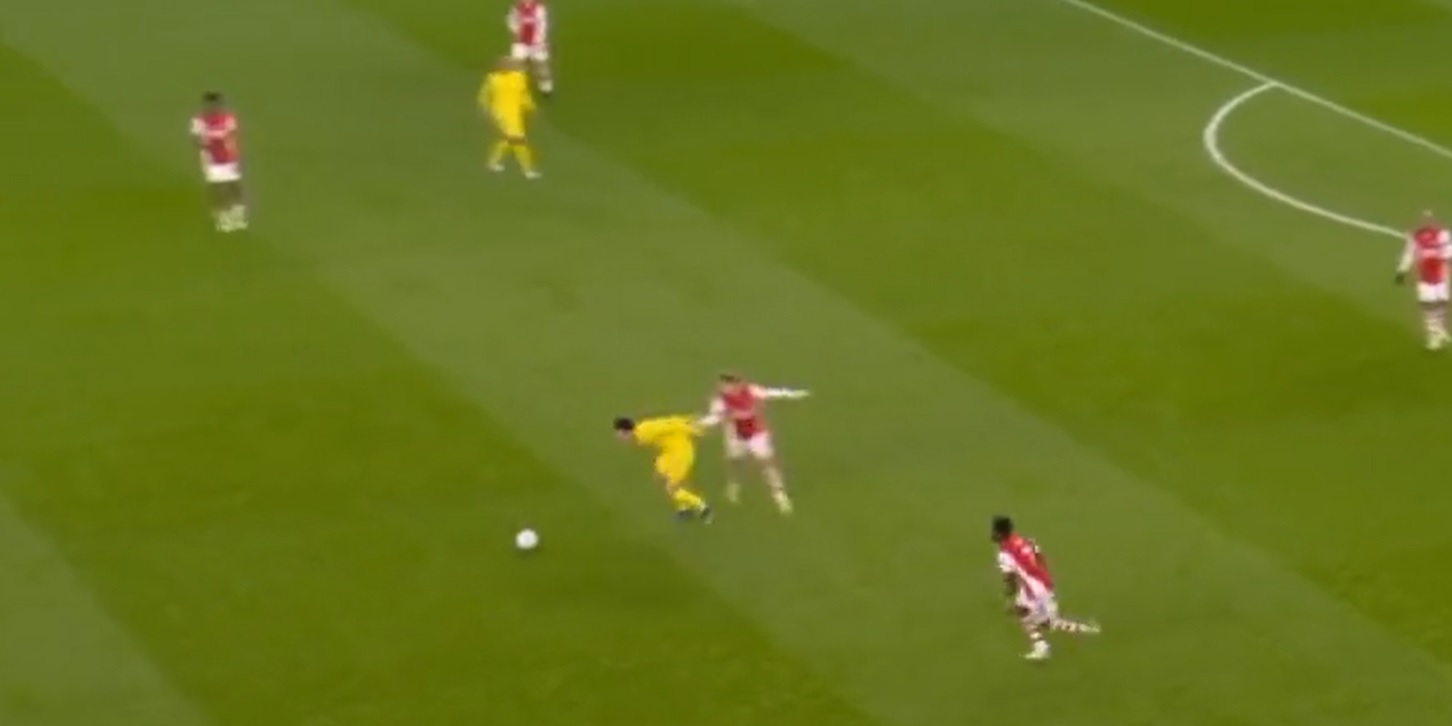 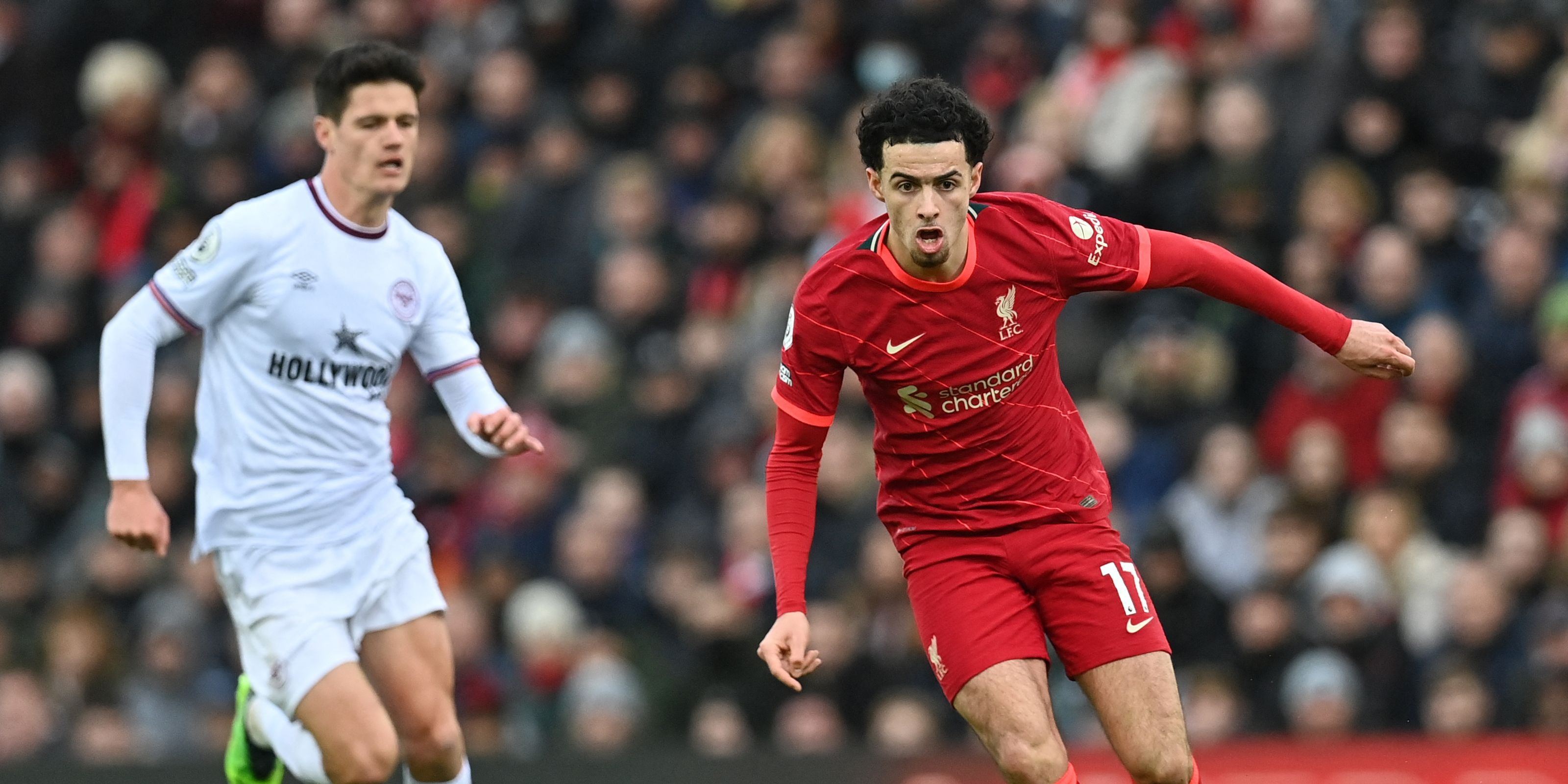