Currently Kevin De Bruyne is the favourite for the Premier League Player of the Year award, ahead of Jordan Henderson, Sadio Mane and Virgil van Dijk.

In fact, the only other non-Liverpool players in the list are Jamie Vardy and Raheem Sterling, with Reds skipper Hendo the closest to De Bruyne in the markets, according to this infographic below by Odds Checker. 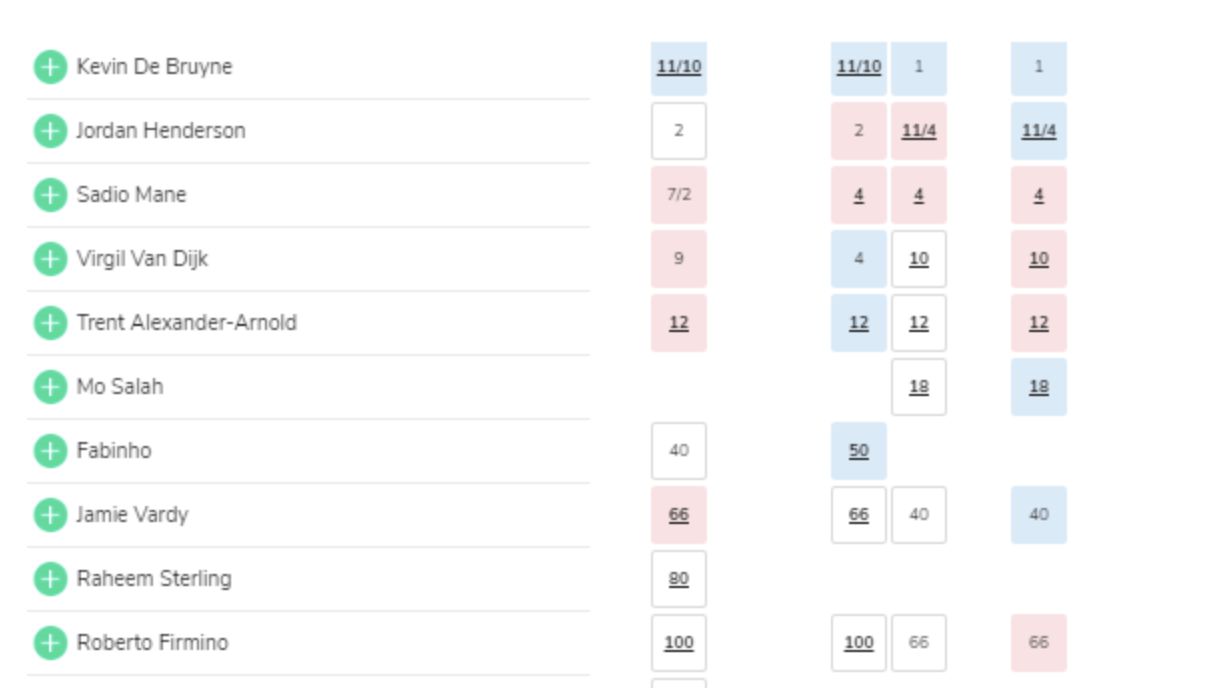 Liverpool are 23 points clear and Manchester City have endured a poor domestic campaign, but we wouldn’t necessarily begrudge the Belgian midfielder the individual award.

He’s a jaw-dropping player and the fact of the matter is, the only one that really matters is the title, which we’ve already won.

Hendo has been great, but we’d actually suggest purely on the strength of their Liverpool performances, Mane and van Dijk deserve the gong slightly more – although this doesn’t account for the captain’s wonderful leadership on and off the field.

We guess a City player winning the gong would perhaps be fair after Mo Salah and van Dijk got it the past two seasons! 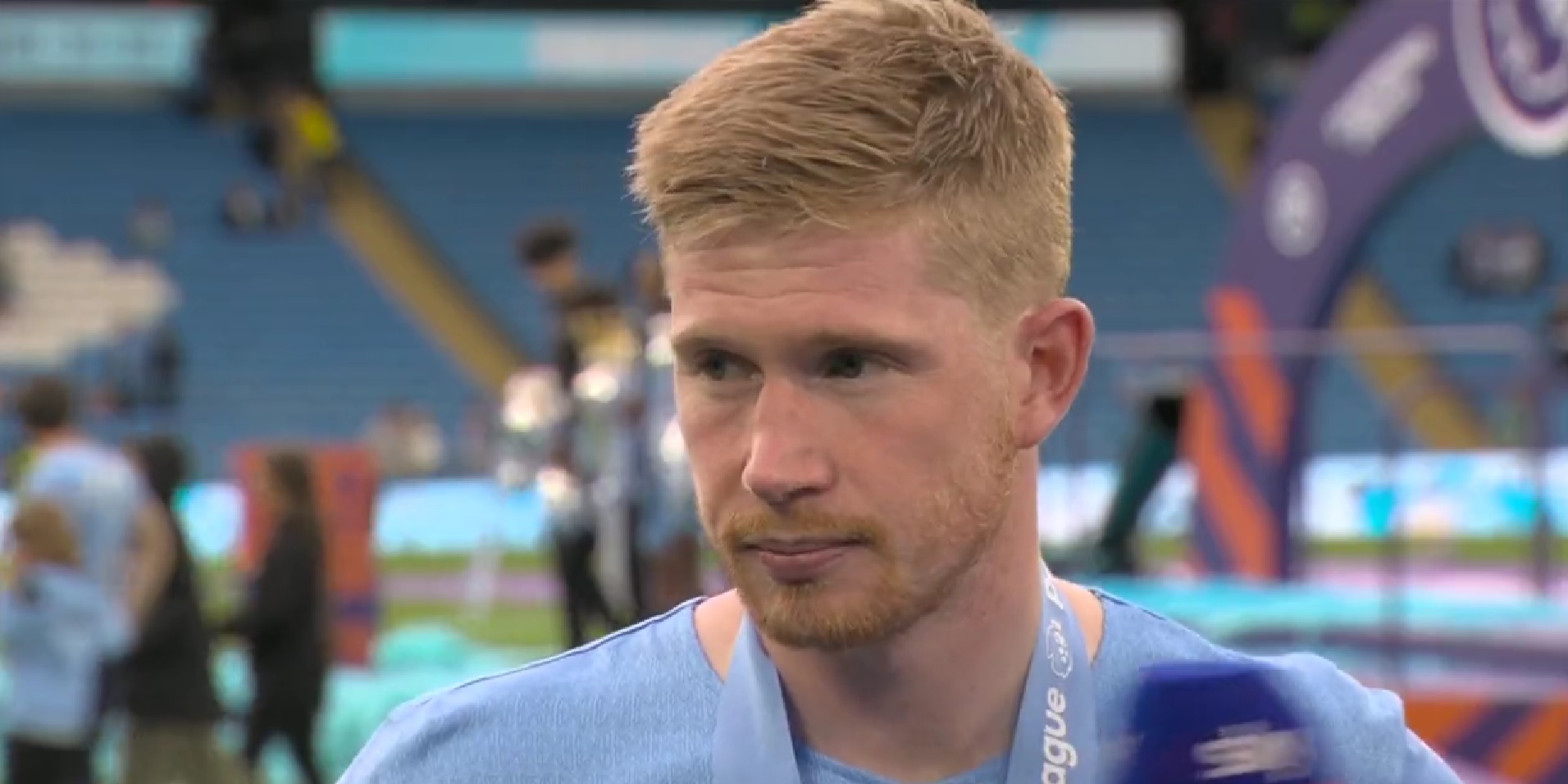