Thiago would not be an automatic starter under Jurgen Klopp if the proposed transfer to Liverpool from Bayern Munich went through.

That’s according to Steve Nicol, our former title winning midfielder and Player of the Year, who does still admit he’d like to the see the Spaniard sign.

“But yes absolutely, the more quality you have and the more competition you have for places.

“At the very least, it keeps everybody on their toes.”

Nicol is right in that there is certainly a lot of competition for places in Klopp’s usual midfield three.

Fabinho, Jordan Henderson and Gini Wijnaldum are the go-to trio in big games, but Alex Oxlade-Chamberlain and Naby Keita get plenty of appearances, while Curtis Jones is coming through the ranks and scored on Sunday afternoon in our Premier League win over Aston Villa.

For us though, there is no way we’d bring in a 29-year-old, presumably on big wages, to warm the bench.

Thiago is world-class and one of our favourite midfielders in Europe. If we were to make the decision to bring in a readymade superstar, something we’ve rarely done under Klopp or FSG, we imagine he’d be in the side!

At whose expense, it’s not for us to speculate, but we can only suggest it’d be a pretty nice problem for the boss to have. 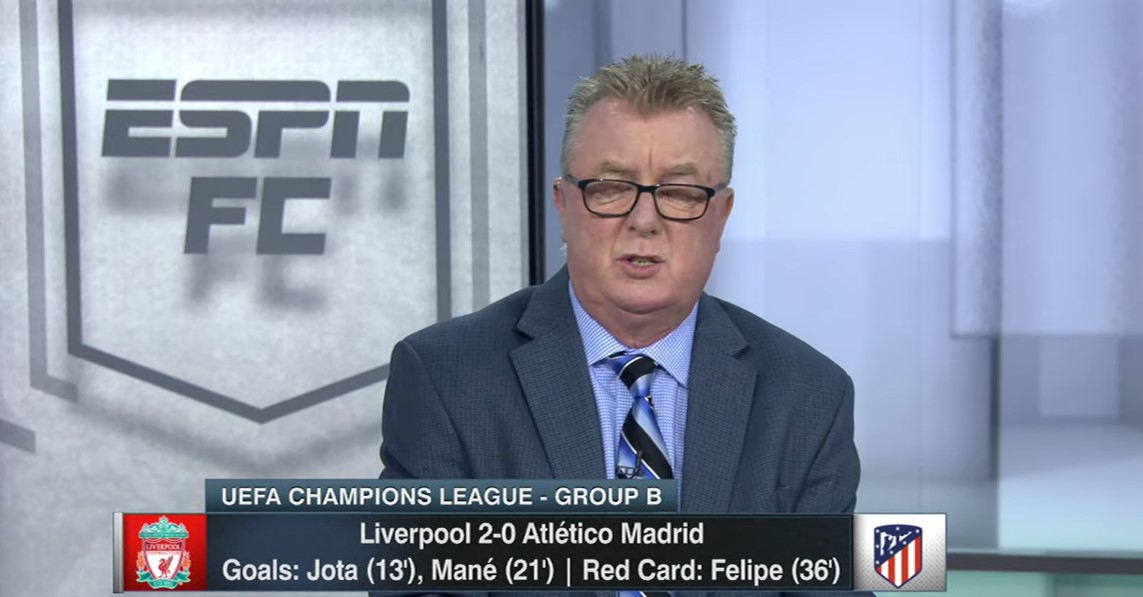