Former Bayern Munich star Thomas Helmer has embarrassed UEFA by referring to the Europa League trophy as the “cup of losers” on live TV.

The former defender made the joke ahead of the draw of the finals, and it will likely humble fans of fellow Premier League outfits Manchester United and Wolves.

We at EOTK doubt Helmer will be asked to attend any more official UEFA events after this! And – for the record – we obviously consider the Europa League to be a major honour.

My guy calling the Europa League the “cup of the losers” #uel #europaleague #europaleaguedraw pic.twitter.com/h7GaM1bmnx 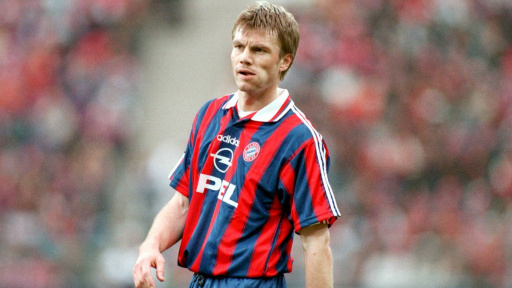 Ex-Germany international admits he was ‘cowardly’ to turn down Liverpool