Liverpool defender Trent Alexander-Arnold was not happy after the final whistle as the Reds dropped points to Burnley at Anfied.

It was the first time Jurgen Klopp and co. had failed to win at home in the Premier League in 18 months, and as ever the refereeing was questionable at times.

The full-back went over to the match officials after the game to complain about a penalty that should’ve been given, likely referring to this challenge on Andy Robertson.

Trent can be heard saying: “If it’s not a penalty, it’s a foul. The contact’s echoed down the f*****g stadium.”

Take a watch of the video below (via BT Sport): 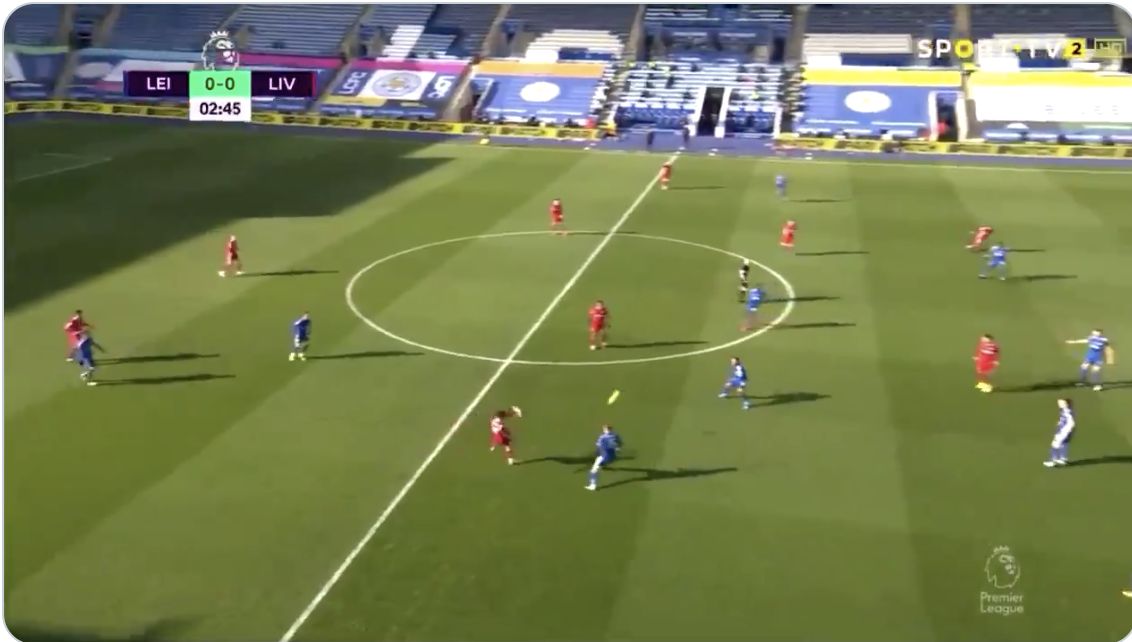 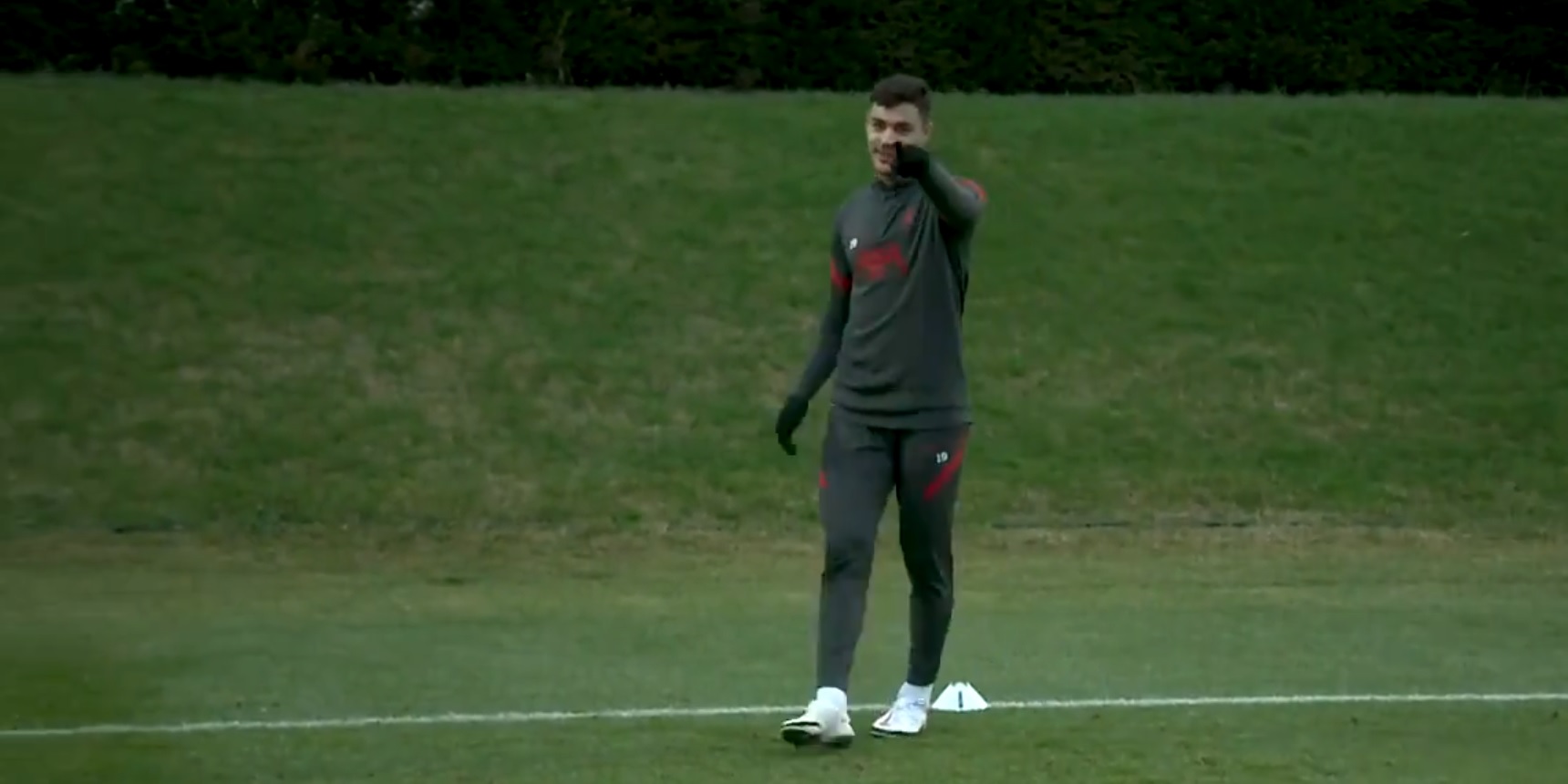