Former Aston Villa striker Gabby Agbonlahor reckons Coutinho should re-sign for Liverpool – and should apologise for the manner in which he left in order to force the move.

He also claims, bizarrely, that this would allow Coutinho to become the ‘main man’ at Anfield once again.

“For me, I’d go out there and get Coutinho back, 100 per cent,” Agbonlahor told Stadium Astro.

“I’d probably say, you have to apologise for the way you left but come back.

“Because for me, he is what Liverpool are missing.

“Coutinho needs to be the main man in the team, and at Liverpool, he would be.”

So, where do we begin with this nonsense?

We reckon it would be fair to suggest one of the stars who made this happen – Mo Salah, Sadio Mane or Virgil van Dijk – would still be regarded as the main man if the player who left before we even got properly good came back with his tail between his legs…

Secondly, we don’t need an apology from Coutinho, because we don’t need him back. He made his decision – that was his prerogative. Fine. It’s done. We moved on – and so did he.

We don’t harbour any ill-feelings – his sale enabled us to buy Alisson and van Dijk – so why would it?

But he’s not coming back to Anfield. 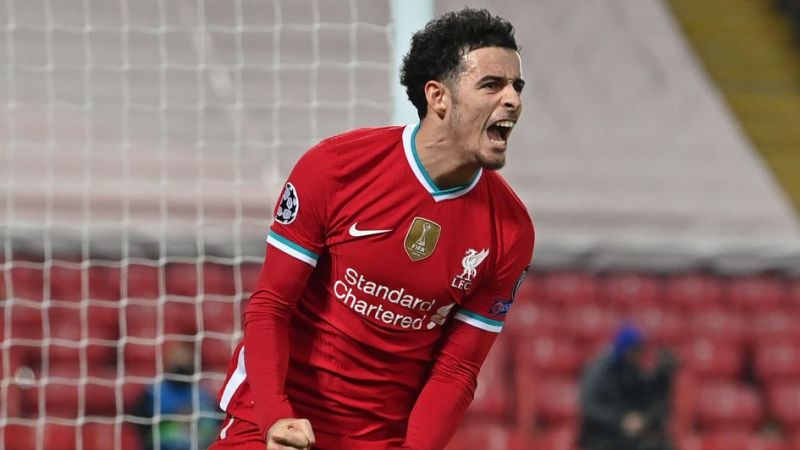 Curtis Jones ‘might not make the bench’ unless he carries on flying, says Agbonlahor