Stan Collymore thinks Arsenal’s sidelined midfielder Matteo Guendouzi is good enough to play for either Liverpool or Manchester City – and could ‘thrive’ alongside our talented players.

The young Frenchman hasn’t played for Arsenal since his on-pitch dustup with Neal Maupay, with manager Mikel Arteta currently considering him a liability.

Collymore though thinks the Frenchman is an elite prospect.

“Pep Guardiola and Jurgen Klopp might feel he’s not good enough for Manchester City or Liverpool, but I’d be inclined to disagree, because being around good players he could thrive,” he told the Mirror, cited in the Express.

“I’m not saying he’d get into either’s first XI now. But he could play for either club, the talent is that obvious.”

Guendouzi gets himself involved plenty in games, but we can’t necessarily see how he improves our midfield.

That’s before mentioning Curtis Jones coming through the ranks – and the evergreen option of James Milner – who we’d still class as far more reliable than Guendouzi.

The controversial ace is unlikely to be on the field v Liverpool on Wednesday evening, with Arteta currently preferring Granit Xhaka and Dani Ceballos.

We just hope Fabinho, Gini and Keita, our likely three, can show just how big the difference is. 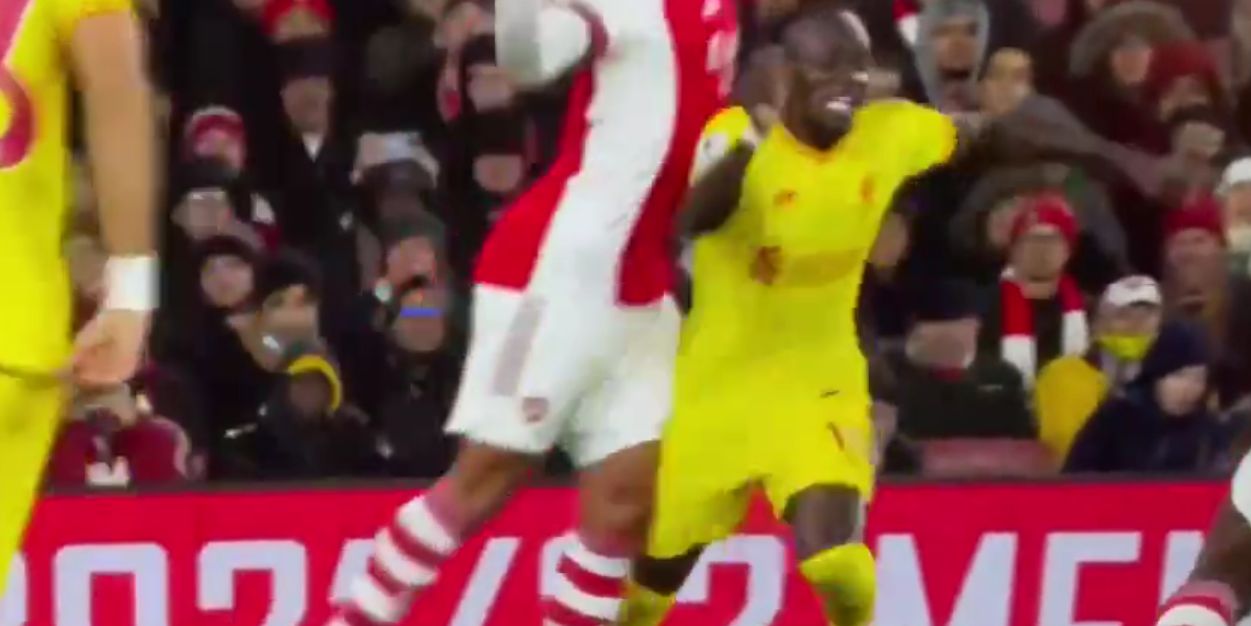