The massive Liverpool fan got a congratulatory video message from Jurgen Klopp after the game, but before then, conducted a pretty awesome post-match interview with Sky Sports.

If only every player who stood in front of the cameras showed such raw honesty and emotion – it’s brilliant!

This dude will be successful at whatever he decides to do. Everything he does has a sense of true self belief and raw honesty. I love seeing it and I love how he’s changing the game. Congrats on the promotion @daRealAkinfenwa pic.twitter.com/at7LCe3sMU 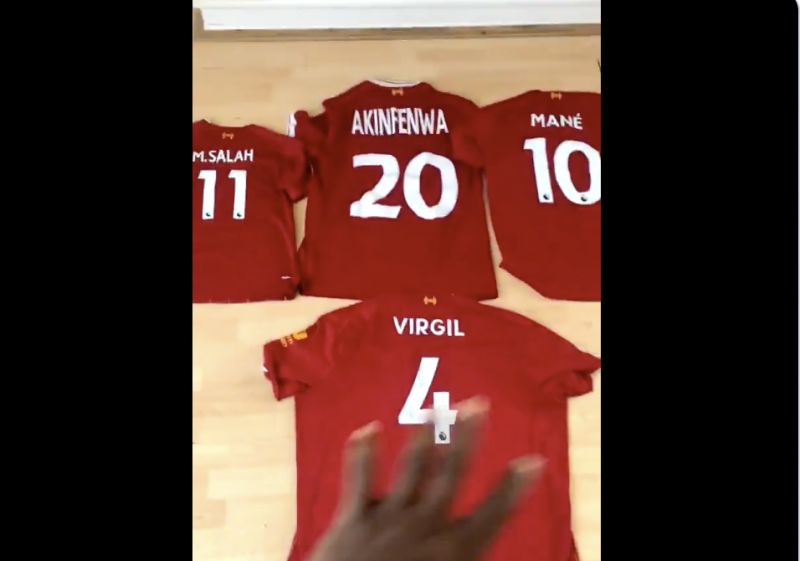 Striker makes video of himself starting up front, between Salah and Mane, for Liverpool next season 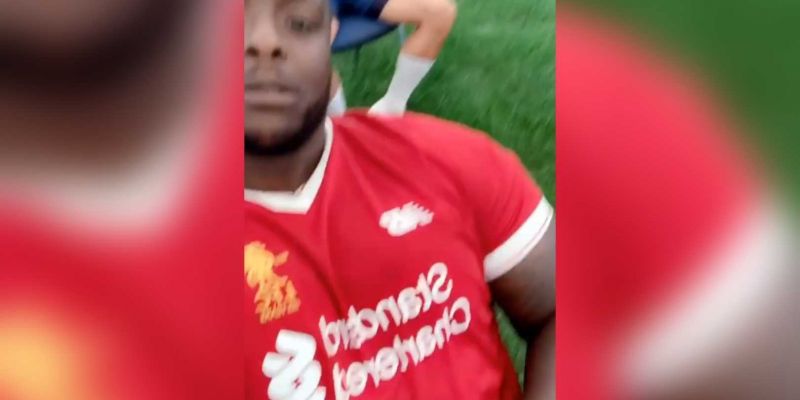 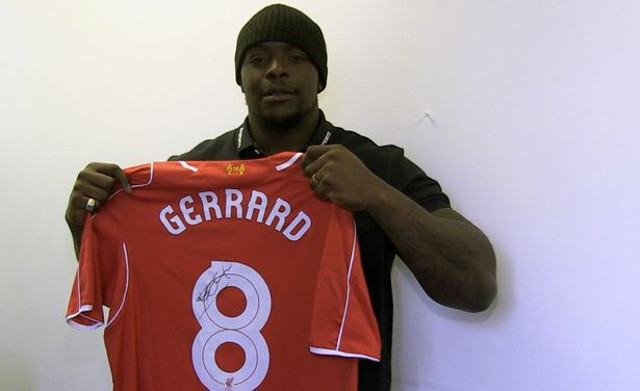