Sky Sports chief commentator Martin Tyler’s standing within the Liverpool fanbase is well documented, faithful Reds will absolutely love to hear that the 74-year-old was absolutely owned by his coworker during our shock 2-1 defeat to Arsenal.

Former Leicester and Gunners talisman Alan Smith savagely hit back at his pal after his attempts to crack a few laughs from an already poor joke. Tyler reeled off some material that he tested the waters with in the North London Derby by commenting on Dani Ceballos’ hair.

On the weekend Tyler joked that the Spaniard – a trainee hairdresser before his football career took off – would be able to earn more money giving people the old fresh post-lockdown trim than he would playing top-flight football.

Tyler’s unrealistic joke didn’t have an audience when it was first used and it certainly didn’t this time around, after attempting to explain the jibe to Smith after his coworker failed to crack a laugh, the ex-England international hit back in a savage manner.

Smith professed that he completely understood what Tyler was saying before bursting out with “it just wasn’t a joke that’s all, wasn’t funny“.

Tyler may be a lost cause in the field of stand-up comedy, he didn’t quit with his expert focus on Ceballos by shedding light on a ‘hair-raising’ challenge from the Spaniard just moments later. 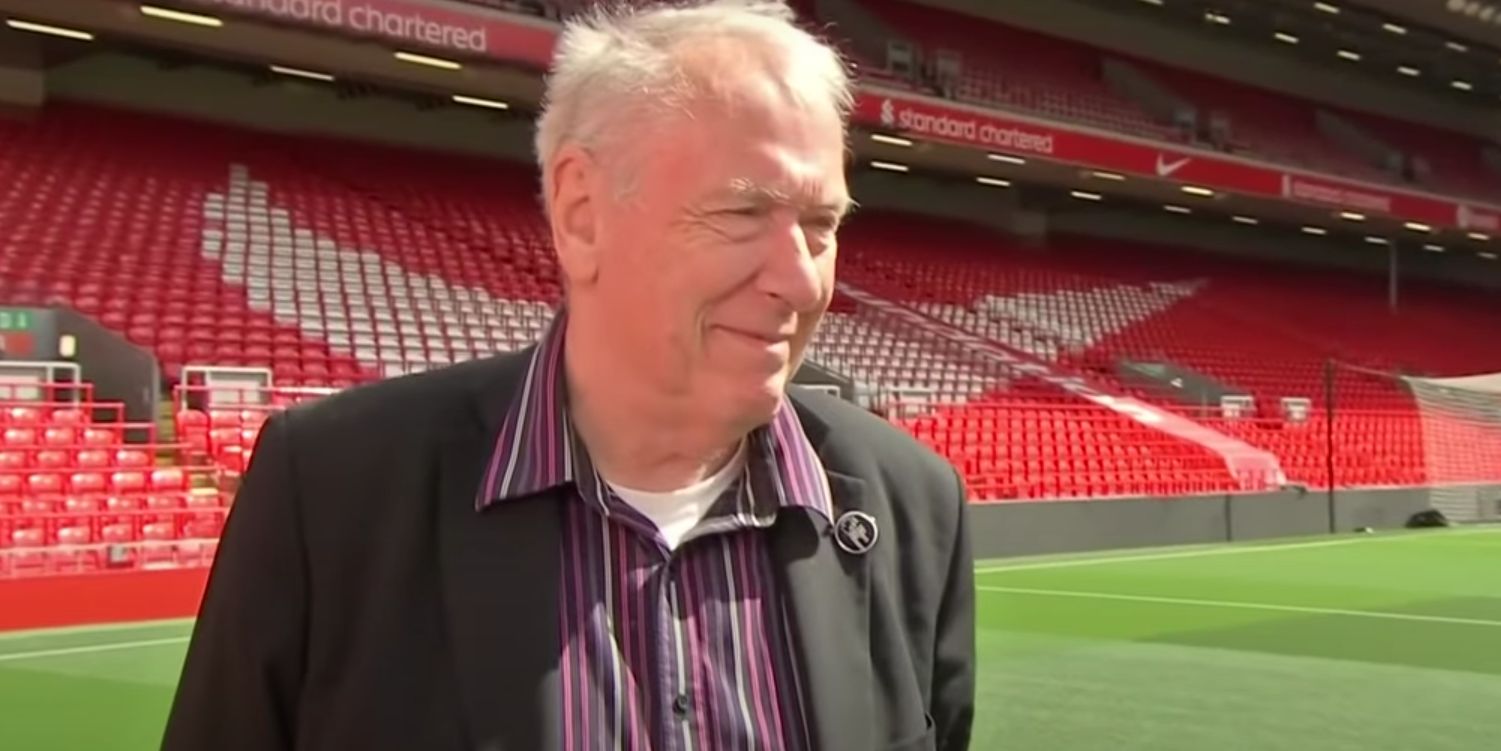 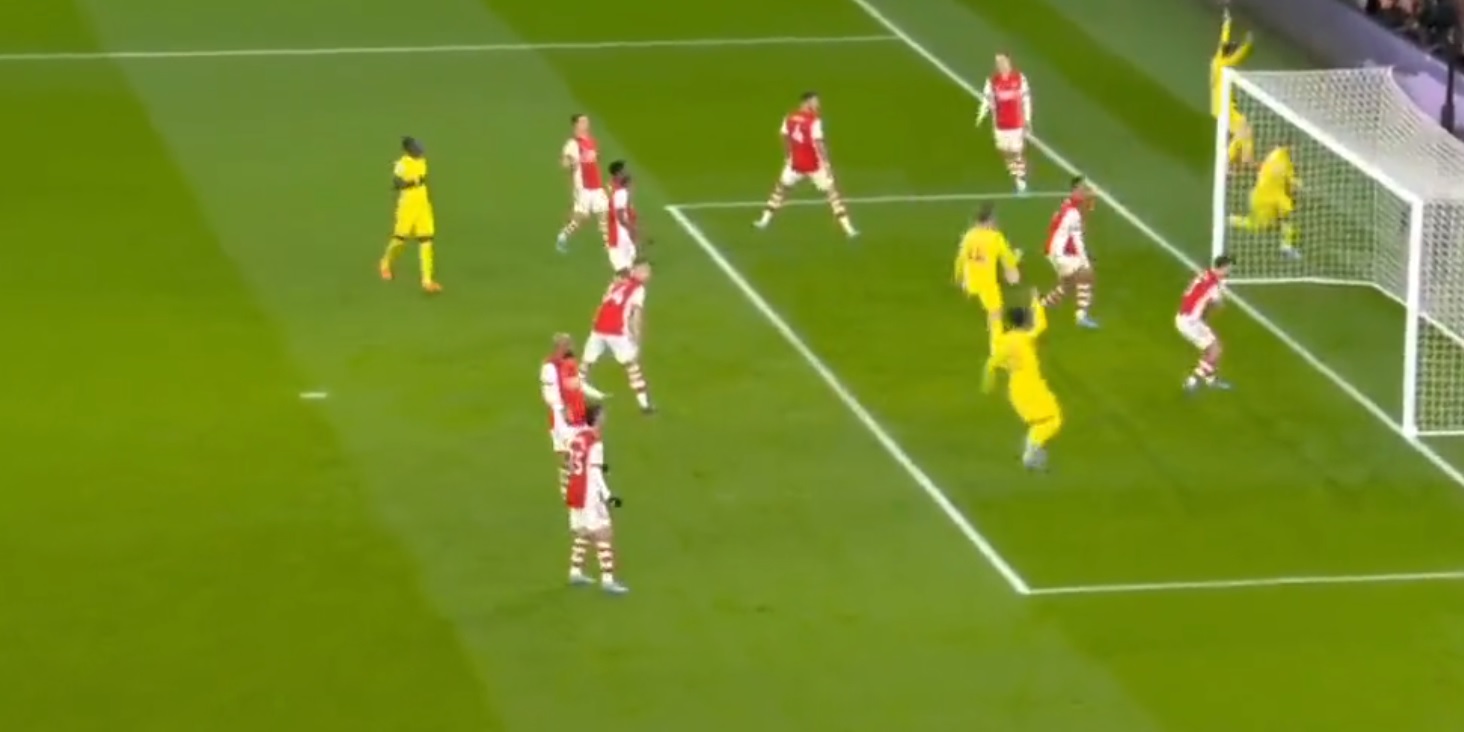 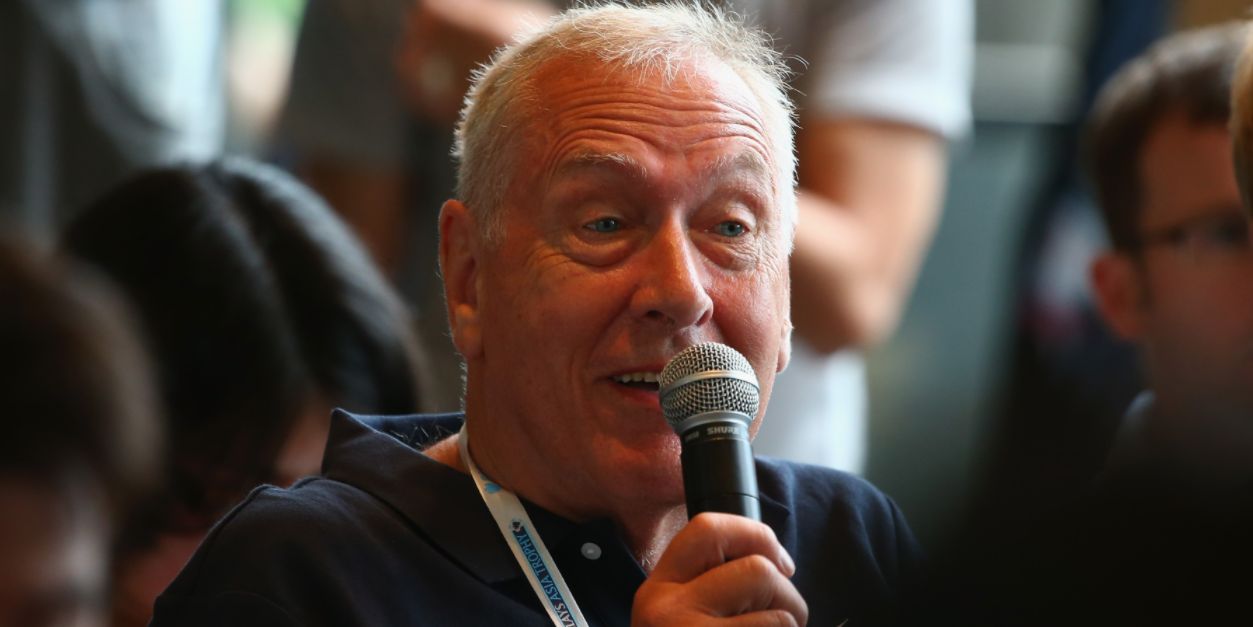