That’s according to RAI Sport journalist Ciro Venerato, who told Calcio Napoli 24 that the Reds are primed to take over their Premier League rivals in the race for the starlet.

“The change of agent has proven decisive, but we mustn’t forget the past. The boy had long had doubts about his destination – he dreamt of the Premier League,” he said.

“Naples was his alternative choice in the absence of concrete offers. Now that Klopp has officially asked for him, it’s all over.

“The appeal of the European champions, the Reds is too strong, money aside. There’s not only economic reasons for Oshimen.”

Earlier this year, LeSport10 claimed that the now Premier League champions have held discussions with the 21-year-old Nigerian star.

The same report suggests Osimhen would only be interested in a move if he was guaranteed regular first team football.

But L’Equipe (via Sport Witness) – a more reputable source – suggest Klopp is prepared to persuade the young striker to join Liverpool as a squad player.

The Lille forward operates centrally but is closer to the playing style of Divock Origi than Roberto Firmino, so we’re not 100% convinced by this rumour.

However, Osimhen has bagged 18 goals this season for Lille in all competitions, and at just 21-years-old it’s clear to see why clubs would be interested. 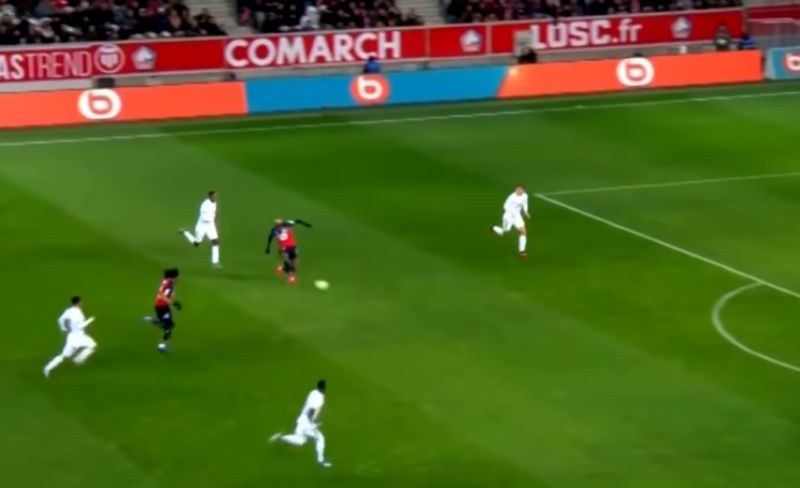