Chelsea may be set to take the transfer window by storm this summer, but Frank Lampard recognises his side are miles from Liverpool yet.

The Blues boss was speaking to the media ahead of tomorrow’s massive clash between Liverpool and his side – in which both have very different things to play for.

We want the win so that we can collect the Premier League trophy on the back of a positive result, while our opposition is desperate for Champions League qualification – not yet certain.

“A long way,” Lampard said, when asked about how far his team are from Liverpool, cited in Reuters.

“We have to be realistic about that as a club, as do many of the other clubs, because themselves and Manchester City, particularly Liverpool this year, have shown an incredible consistency that only comes through hard work and time with fantastic players and fantastic coaching.

“We are at a different point in the curve. You are talking about probably the two best club teams in world football, up there with a couple of others in European football.

“The points don’t lie over the past few seasons. We are realistic but we have targets and we want to close that gap.”

Chelsea managed to secure Timo Werner ahead of us due to the finances involved – and look likely to buy Kai Havertz to boot – on top of Hakim Ziyech.

But while their potential frontline next term looks insane, we have serious doubts about the defence and the remarkably average goalkeeper, who remember, cost more than Alisson.

And then there is also the gap between Jurgen Klopp and Lampard himself – which is huge in managerial terms.

Chelsea will win a a lot of matches next term, but they won’t win the title. 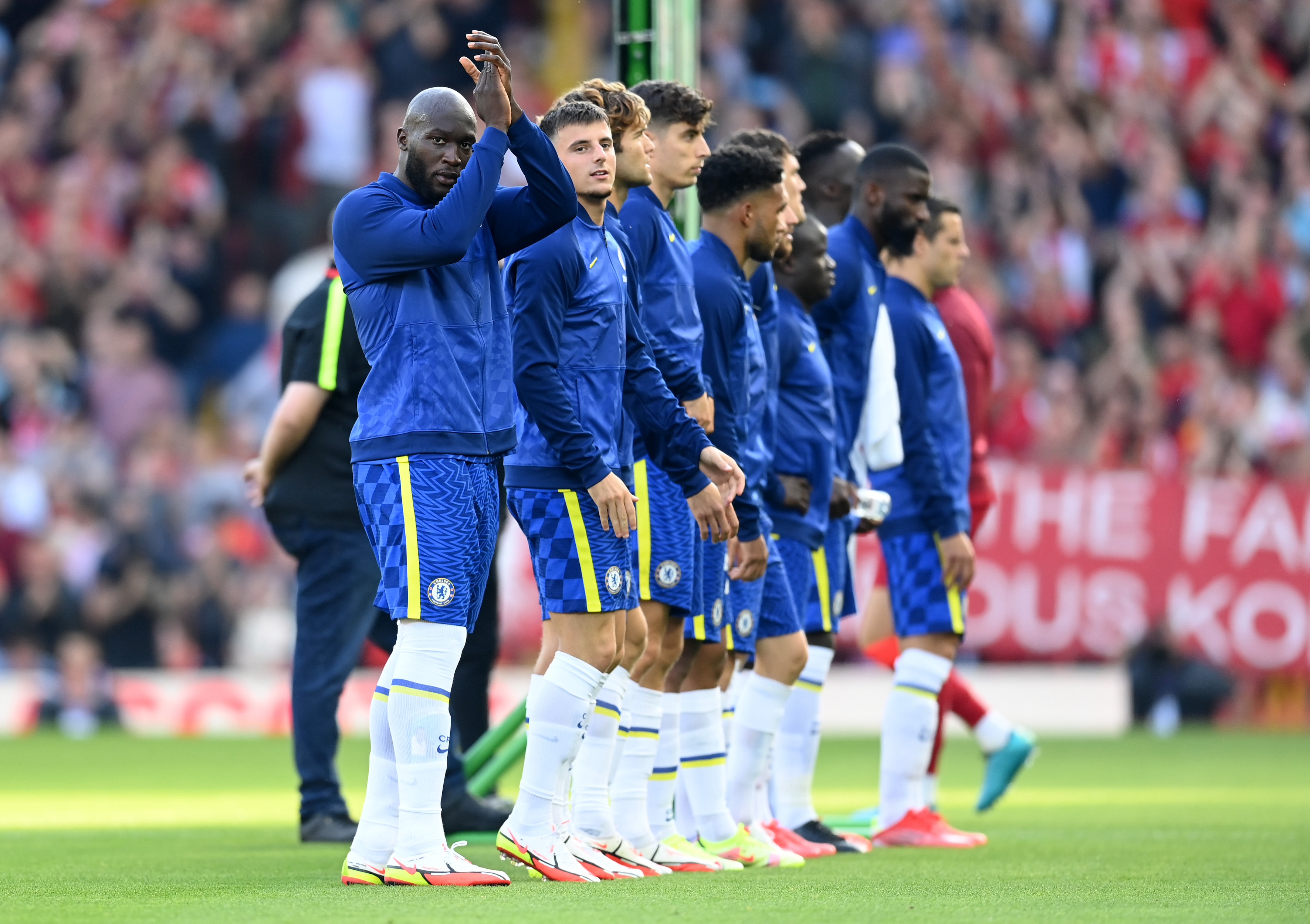