There were always going to be some fans outside and around Anfield tonight.

It’s a residential area and you’re allowed anywhere outside – for as long as you want – so it’s a tricky one.

The club has spent a lot of time though asking Reds not to, with messages from Jurgen Klopp, Jordan Henderson and Trent Alexander-Arnold – so there’ll be some who consider this disappointing before the game in which Liverpool win the trophy.

But if Patrice Evra and others are going to openly brag about the empty stadium – what can people expect?

We’re not going to judge, and just hope it doesn’t overshadow anything.

Liverpool fans welcoming the team bus as they arrive at Anfield 🔴 pic.twitter.com/wrRos5yB2k 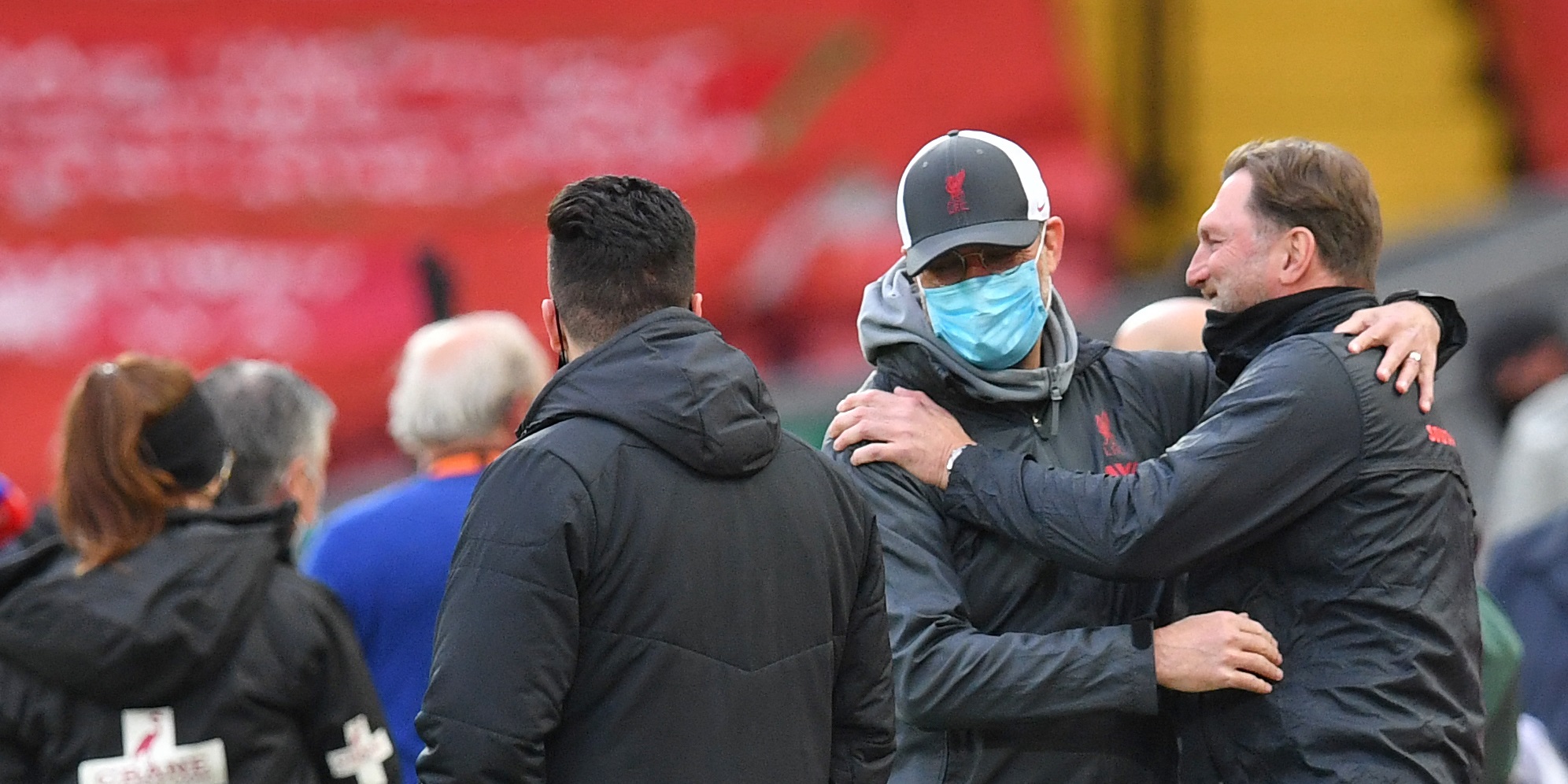