Patrice Evra told the Sky Sports studio he was glad Liverpool’s trophy lift will be in front of an empty crowd, which is only happening because of the global pandemic, of course.

The former Manchester United made his fellow presenters chuckle, but the video of the incident is doing the rounds on social media and is causing a stir.

Evra has more right than most to harbour a grudge against Liverpool following the incidents with Luis Suarez many years back and the club’s subsequent reaction to it – but none of those characters have played any role in our title win and the comment seems a little unnecessary.

Never the less, it’s his prerogative – and if United fans are trying to find ‘wins’ from our trophy lift – then we can just sit back and enjoy that fact!

🗣 "After 30 years it was time for them, I'm glad they won't be able to celebrate with the fans" @Evra once a United player always a United player 🤣 pic.twitter.com/HKzIdSR98l 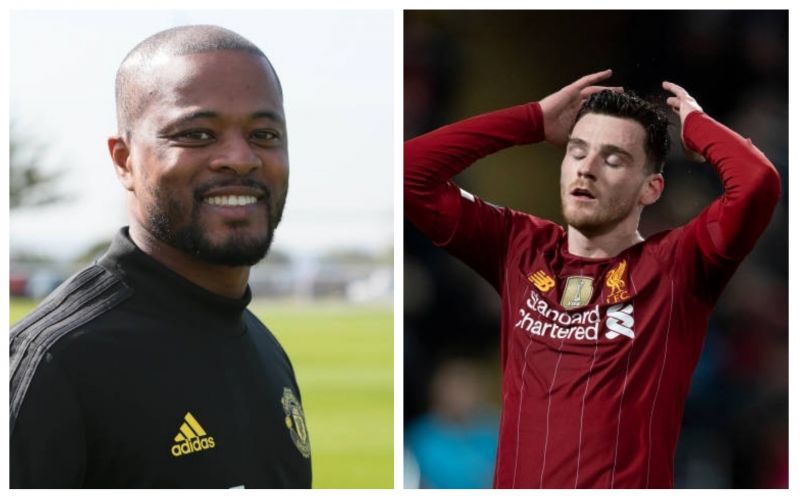 Ferdinand thinks Evra much better than Robertson: ‘Quicker, stronger… Between the boxes, better as well’ 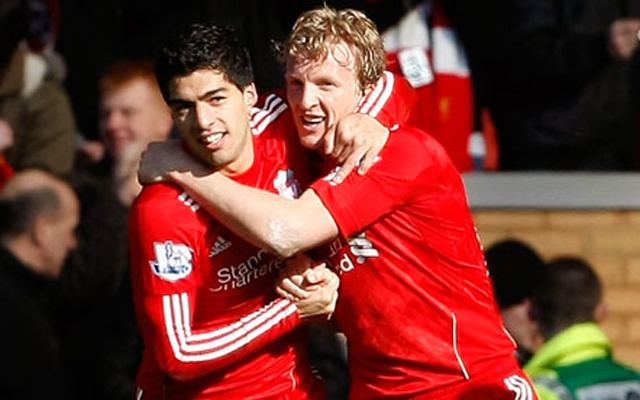