And the publication’s editor Christian Falk cemented this fact on Twitter.

True. There is a concrete interest of @LFC

Kabak is a 20-year-old Turkish international who has thrived in the Bundesliga this season during his first year at Schalke since signing from Stuttgart the summer previous.

He’s tall, technical and prides himself on his ability to dribble from the back – as well as his long passing.

The Reds need a new centre-back to come in as Dejan lovren is departing, but the £32m price-tag the Bild report put on Kabak’s head seems far too much for a player who would originally come in as our fourth choice.

The player has been snapped posing with the shirt of his hero, Virgil van Dijk, too!

We can only see this one happening, however, if the price-tag is significantly lower than the £32m reported. 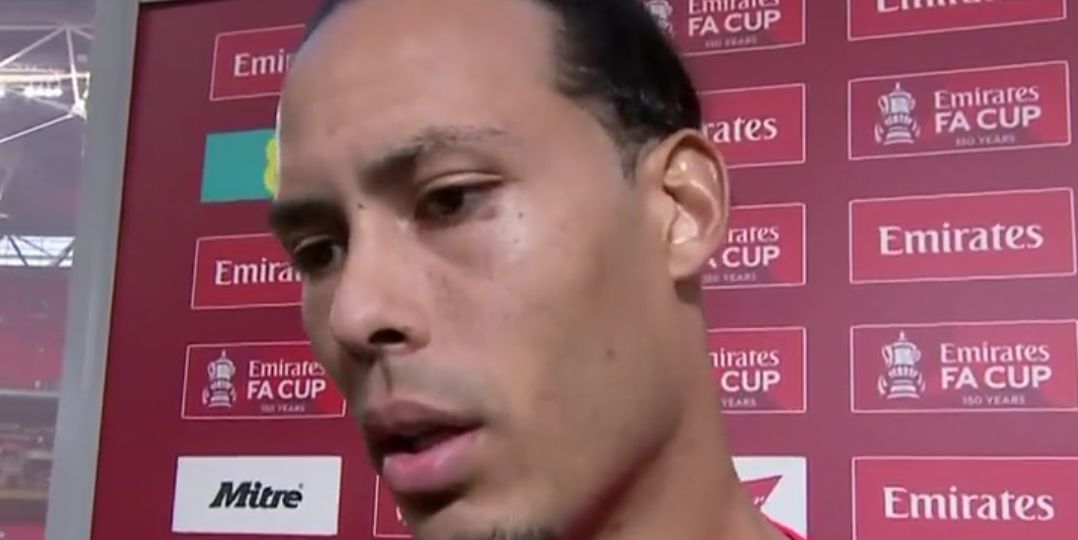