Liverpool are not going to buy Jadon Sancho this summer – but it doesn’t look like anyone else will be able to either.

Borussia Dortmund have told journalists, including Jan Aage Fjortoft, that the Englishman’s price-tag is €120m.

Sancho’s price is 120 million euro. Period.
It all has done before the Dortmund – training-camp 10th of August.
That’s the Deadline. Period!! https://t.co/aXdSvQzIw8

By that point, Sancho will have only one year left on his contract which expires in 2020 – and his price-tag will have dramatically fallen.

Providing football’s finances have started to right themselves following the hopeful end of the coronavirus, Liverpool will then be in a position to consider signing Sancho – a player we know from our own information would jump at the chance of an Anfield switch to play under Jurgen Klopp and alongside many England team-mates.

By that point, Mo Salah, Sadio Mane and Roberto Firmino will be approaching 30 and a high-level winger to support them might be needed.

We don’t need Sancho yet, but next summer, assuming we don’t spend heavily this – we might be in a position to buy – if his price-tag drops as expected and no other club takes the plunge this. 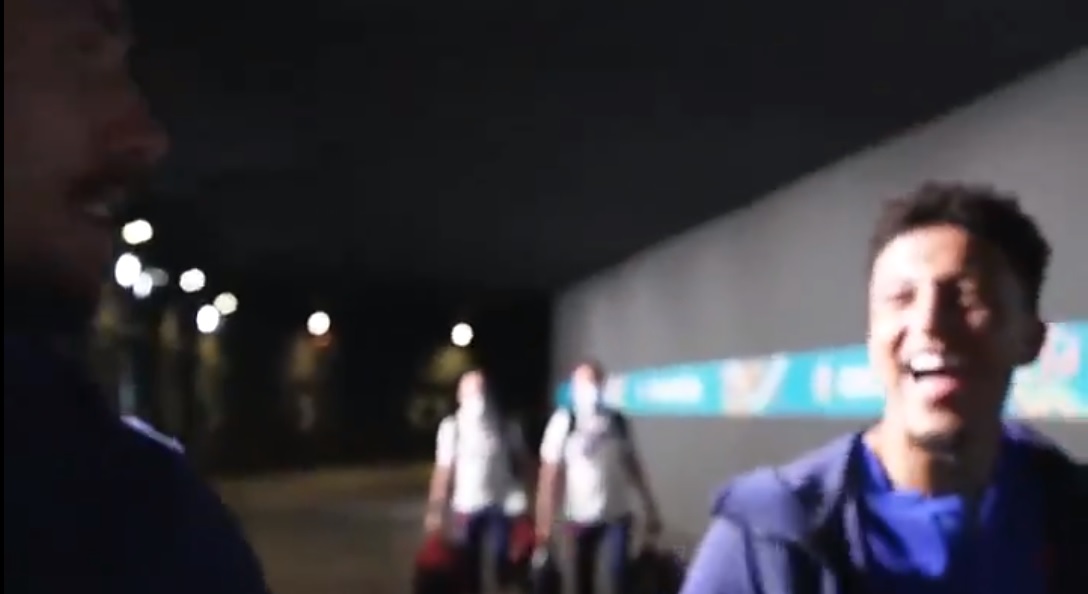