Liverpool have extended the deal of Thomas Gronnemark – the throw-in coach who did such good work with the team during our title winning campaign.

The world-record holder for the longest throw-in ever has revolutionised how Liverpool think about the throw-in, both offensively and defensively.

He’s not just about distance; he’s about tactics, technique and everything in between.

There were doubts about his arrival from many media dinosaurs when it became public last year, but the fact we finished the Premier League season as champions with 99 points is perhaps evidence he did some good!

Here’s to another great year, Thomas!

I'm a freelance throw-in coach, and there is great interest from other clubs at the moment. Looking forward to help more teams with "The Long, Fast and Clever Throw-in"⚽️ pic.twitter.com/va0DBrvoHY 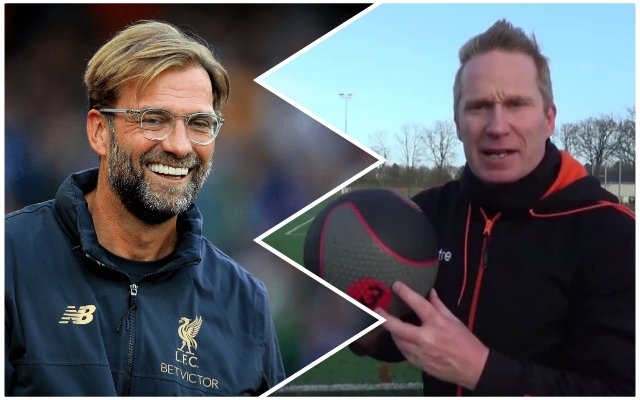 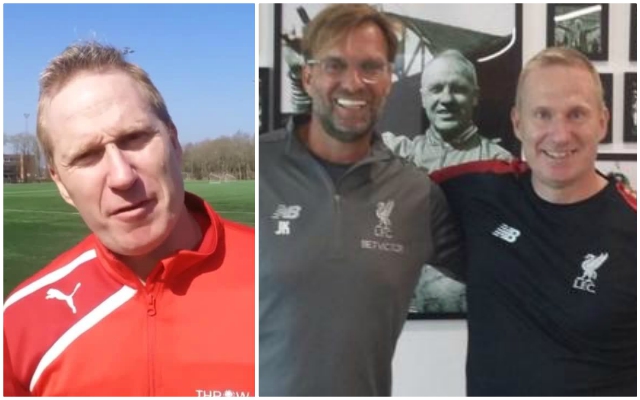