Harvey Elliott has given a very interesting option to James Pearce in the Athletic about his first season as a Liverpool player.

The youngster arrived from Fulham last summer without much fanfare, but he’s featured plenty of times in the various competitions and is rated extremely highly by the management and his senior team-mates.

Alongside Curtis Jones and Neco Williams, Elliott has a good chance of one day becoming a first-team regular, although he’ll have to work incredibly hard to eventually be a starter in our front-three considering the current level of Mo Salah – who plays in Elliott’s position on the right.

And when Elliott does eventually get some minutes – and scores his first goal – he’s promised to ditch his infamous hairdo – especially with Jurgen Klopp teasing him for it!

“It’s not a popular haircut. Some people think, ‘Why’s he got it like that?’ but I like it,” he said.

“I don’t think Jurgen’s a big fan. Sometimes I’ve come in with it tied up in a bit of a new style and he has just looked at it and started laughing.

“I’ve promised the lads that when I score my first professional goal, it’s coming off.

“Hopefully, I won’t have too long to wait. I can’t wait for next season to start.”

We’ve grown quite fond if Elliott’s already iconic look – but hope it doesn’t last for long – as that’ll mean he’s in the goals!

The most likely chance of this will be in either the Charity Shield – or maybe the EFL Cup – if Klopp decides to pick some of his youngsters. 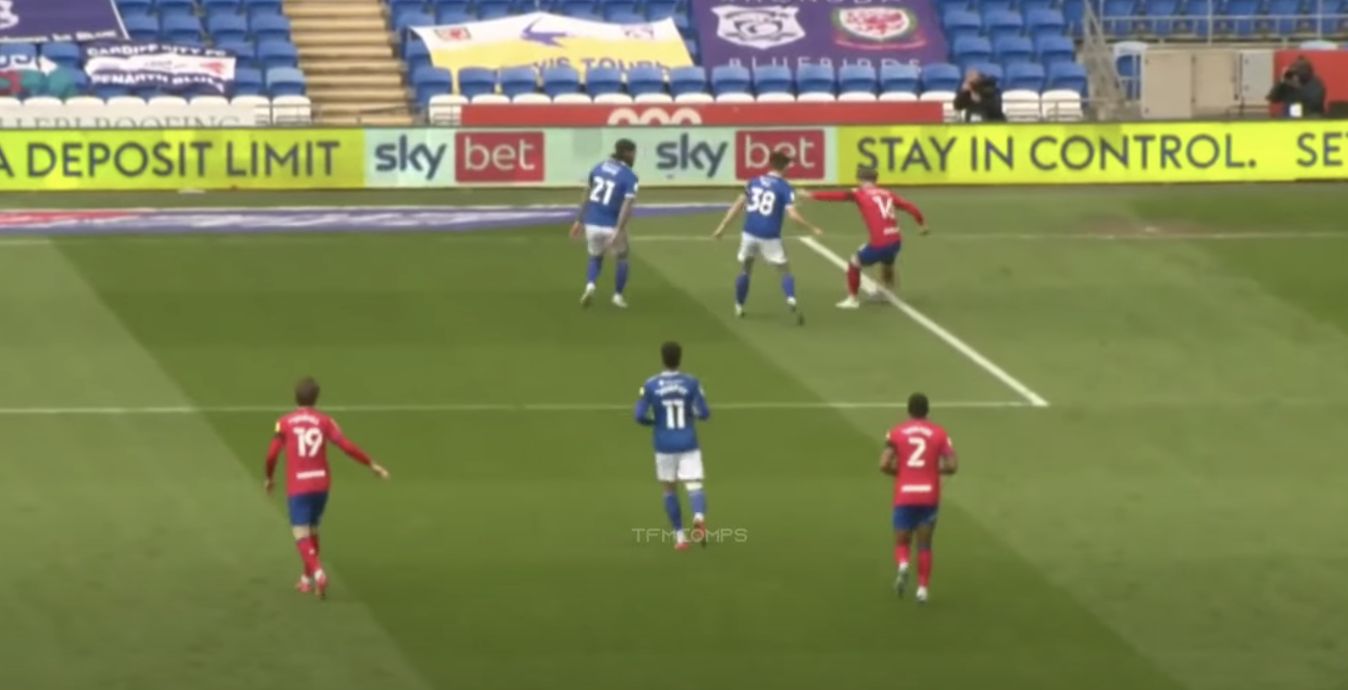 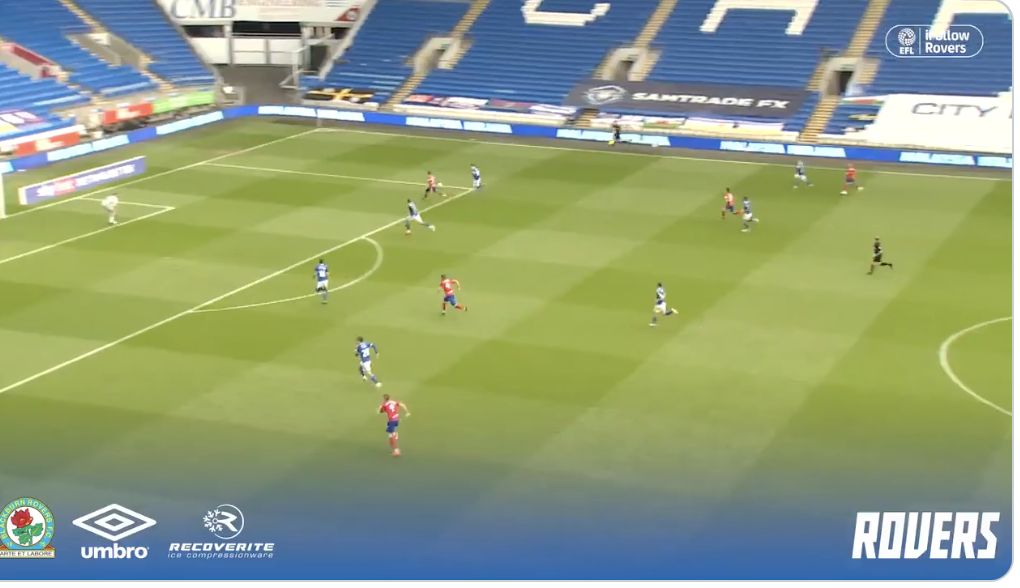