“Algerian international Aissa Mandi, Spain’s Betis player is very close to signing for Liverpool FC. Little details prevent this so far,” he wrote in the tweet below:

Mandi is the prime candidate to come in and replace Dejan Lovren, the Croat who signed for Zenit last week.

At 28-years-old, he’s a little younger – but it’s not an especially exciting signing.

Mandi’s form for Real Betis in 2019/20 was solid, but there has been no interest from any other big clubs – and not much from any mediocre ones – either.

Still, he will be arriving as a fourth choice centre-back, primarily – and providing Joe Gomez and Joel Matip stay fit – we won’t see much of Mandi bar the domestic cups.

As well as a centre-back, we think Liverpool could do with a left-back and a wing-forward, but we’re not holding out much hope of either!

Jurgen Klopp though is happy with his options and prefers a smaller squad, anyway. 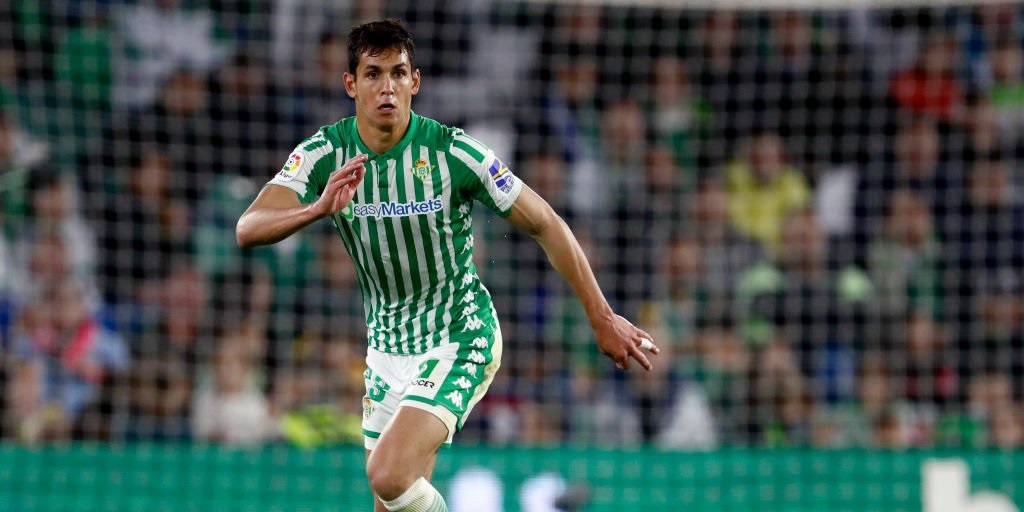