Jadon Sancho’s move to Manchester United looks like it’s happening, which is sad news for many Liverpool fans who had eyes on the precocious England international.

According to respected transfer journalist Fabrizio Romano, personal terms are all but done and discussions with Dortmund are at ‘an advanced stage’.

Manchester United negotiations with BVB for #Sancho are now in ‘advanced stage’.
Man Utd always wanted to pay him using ‘add ons’ and ‘installments’ after virus. Still no agreement but talks on.
Personal terms are not a problem – his contract would be until June 2025. 🔴 #MUFC

Sancho is another player Liverpool could have secured if we’d been in a better, more care-free financial situation…

Timo Werner was desperate for an Anfield switch, but the club refused to pay his £50m-odd release-clause and the German joined Chelsea instead – despite longing to work under Jurgen Klopp very publicly.

Sancho, like Werner, saw Liverpool and Klopp as a first-choice, we can confirm, but the club never made a bid and in reality, if we were not in for Werner at half the price United are in for Sancho – it was never anything more than a pipe dream.

The German magazine Kicker today write that there is a rumor in Germany that Sancho would rather go to Liverpool than Manchester United because of Liverpool’s bigger chance to win the title.

Hopefully Michael Edwards and the club’s scouts will be able to find us some more hidden gems that Klopp can eventually turn into world-beaters – as it seems we’re not competing at the top end this summer – unlike our rivals.

Still, as fans of the Premier League, current European and World champions, we’re in no position to argue with the club’s strategy. 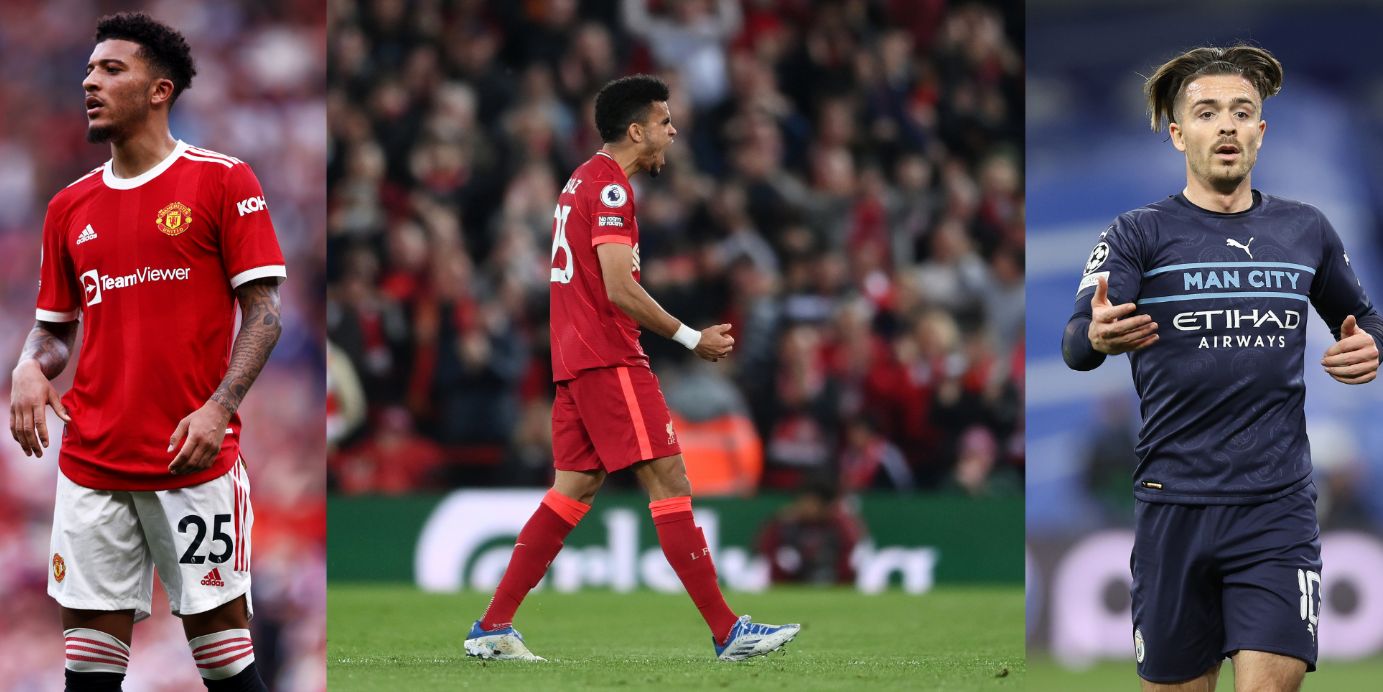 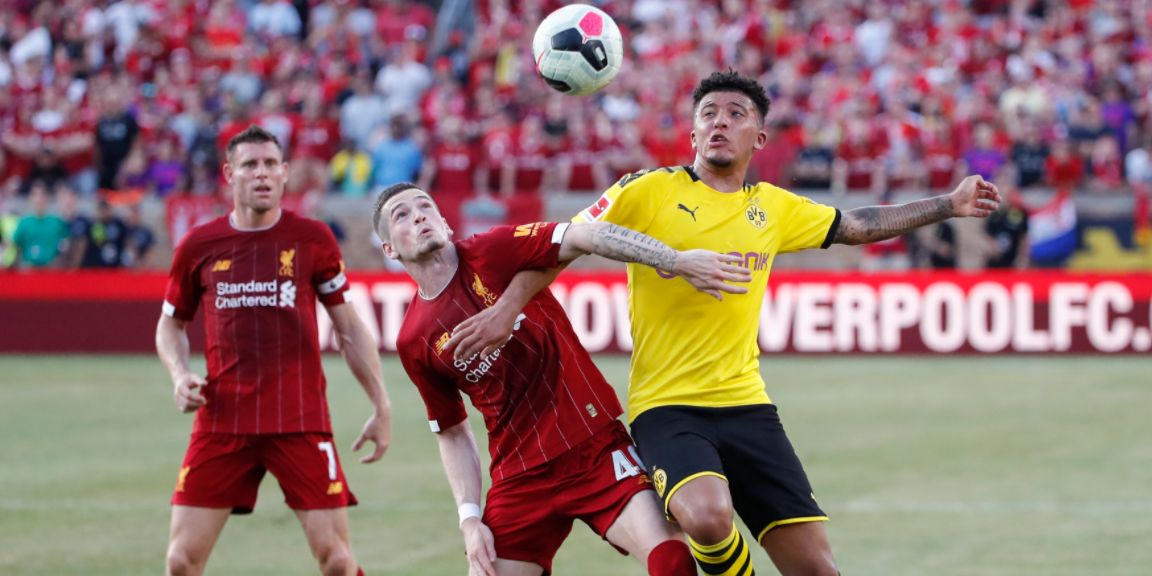 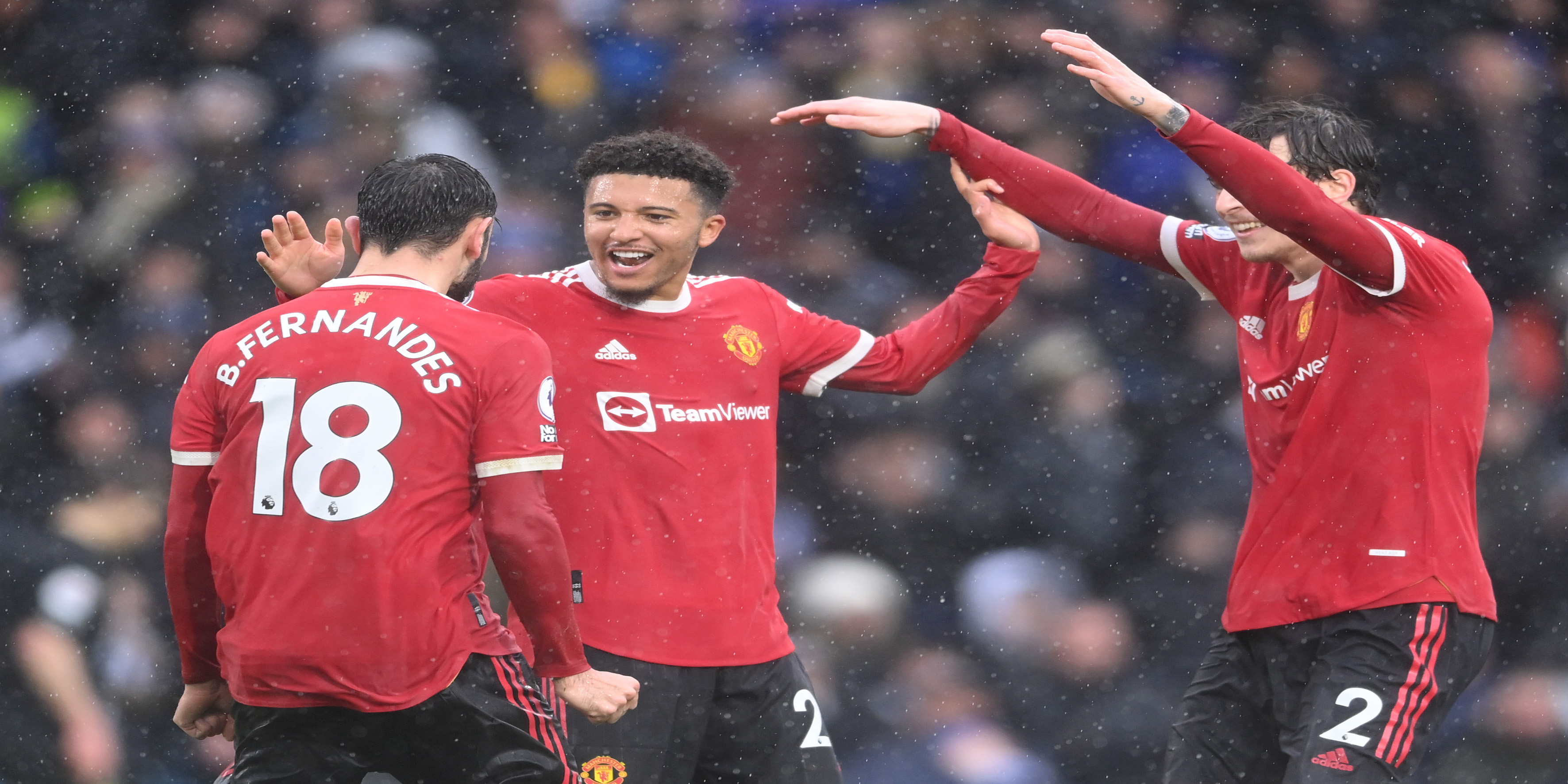