Liverpool will not be reigniting any interest in Bournemouth defender Lloyd Kelly, despite the fact he can play left-back and centre-back – two positions we need to strengthen this summer.

Kelly didn’t feature much in his debut season for the relegated Cherries, who spent £13m on him in 2019, when Jurgen Klopp and Michael Edwards had sounded him out as an option.

However, according to the Athletic, Liverpool were actually left ‘angered’ by the conduct of the agency who represent the youngster and as a result will not be going back in for him.

We’re not entirely disappointed by this, in truth. Kelly is more of a Joe Gomez – a centre-back who can play fullback – and not the kind of offensive flyer we believe we truly need as cover for Andy Robertson.

Kostas Tsimikas of Olympiakos excites us much more, and he seems like he’ll much better value for money than Jamal Lewis, who has a price-tag of £20m on his Norwich head. 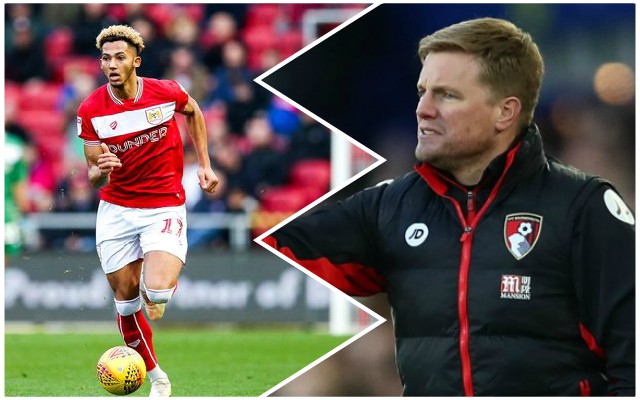 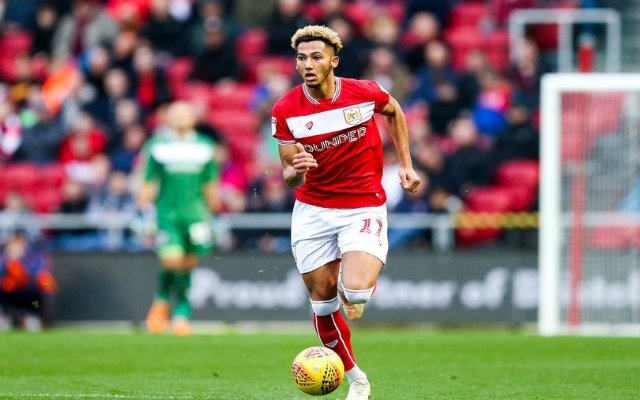 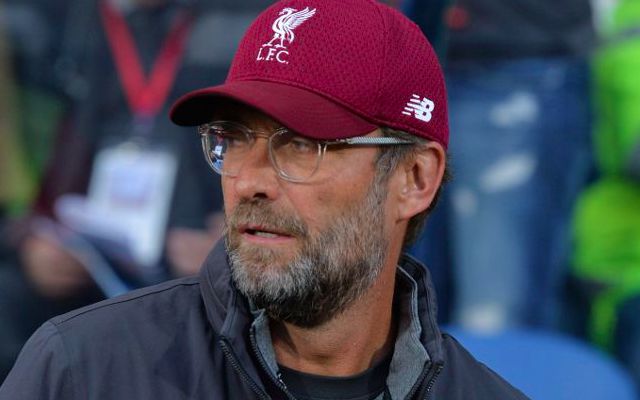