He certainly thinks so – and as Liverpool fans – who are we to argue!

Our prodigal youngster wound up some Gunners on Twitter today, which we’re all for, when he geed up the Liverpool fanbase to vote for his goal over Pierre-Emerick Aubameyang’s routine strike in the ‘Goal of the Season’ poll.

Some of the replies from bitter Gunners are hilarious, actually – although far too rude for us to share directly in this article!

We have huge hopes for Jones next term. With Adam Lallana leaving, he’ll get more minutes with the first-team – and can continue his development after being named the Premier League 2 Player of the Year.

We really like his ability to get into the box late and love his confidence on the ball and his technique in tight spaces.

Alongside Harvey Elliott, Rhian Brewster and Neco Williams, we have some real gems on our hands. 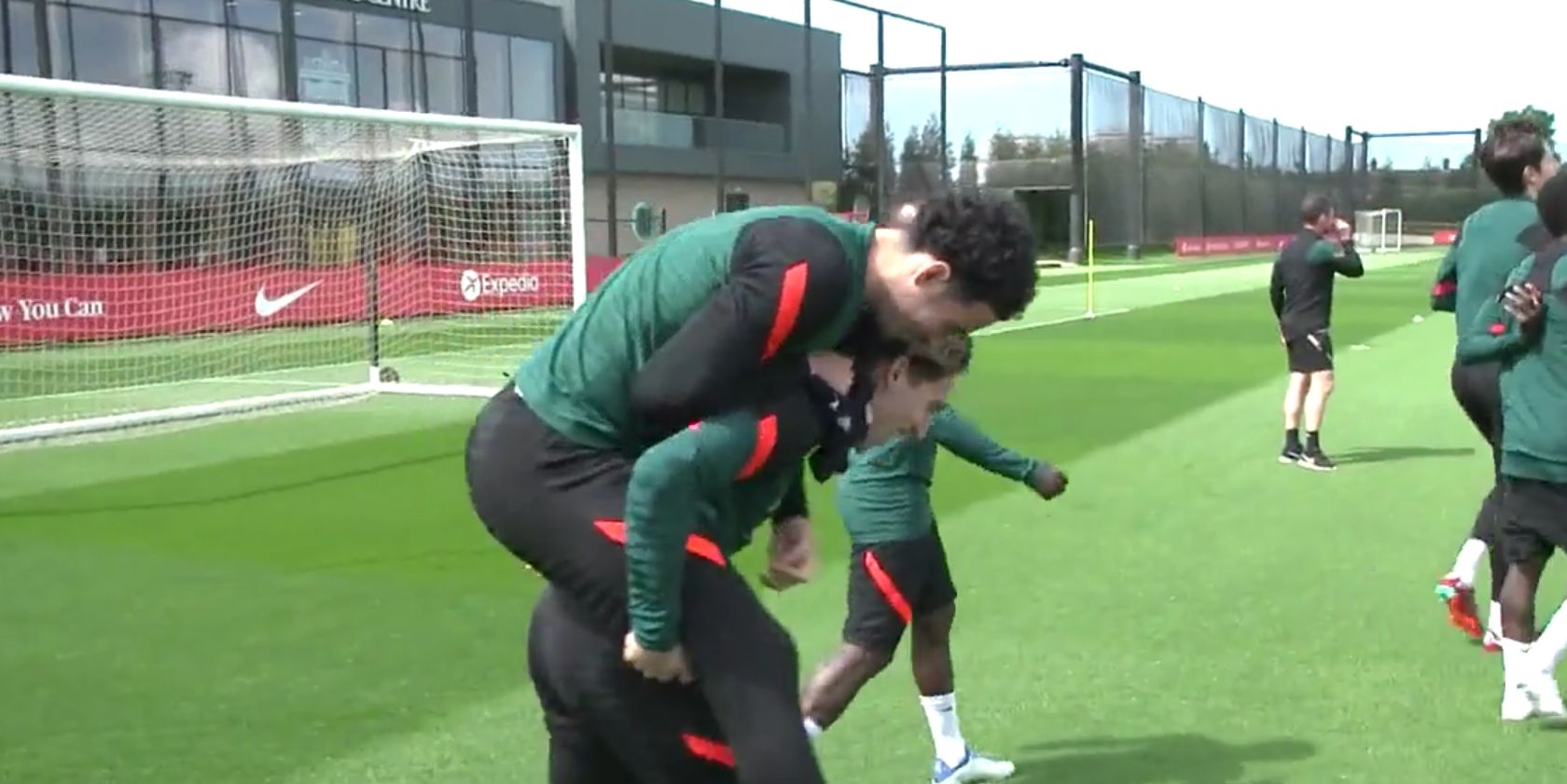