Today is Liverpool defender Joel Matip’s 29th birthday and to celebrate the club’s official social media accounts shared a belter of a video.

The defender has already spent four years at Anfield and has won almost every trophy available, but he rarely gets amongst the goals.

Unlike another towering centre-half at the club, Matip doesn’t get forward for corners and free-kicks too often – but he has netted a handful of crackers.

Arguably his best-ever individual moment for the Reds come against Arsenal this season, and Liverpool’s Twitter account opted to remind us of this wonderful headed effort.

Take a watch of the video (via LFC TV):

On his birthday, we just 𝙝𝙖𝙙 to look back at 𝙩𝙝𝙞𝙨… 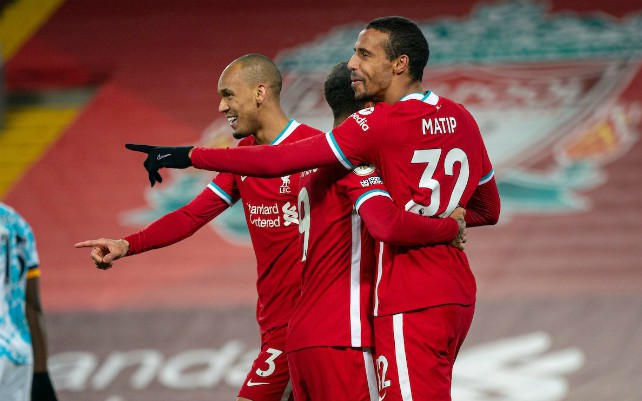