Liverpool look set to sign Greek left-back Kostas Tsimikas after giving up on negotiations with Norwich City for Jamal Lewis, as per Paul Joyce.

The Olympiacos star helped his team breeze the domestic season and was a key player throughout their Champions League and Europa League campaigns.

They were eliminated from European competition by Premier League outfit Wolves earlier this week, which has perhaps sped up the potential deal.

A short highlights reel of Tsimikas has appeared online, and it’s just 27 pure seconds of the 24-year-old doing his best Andy Robertson impression.

Take a watch of the video below (via Olympiacos):

(Video) 53-second comp of Tsimikas & Minamino linking up is exquisite 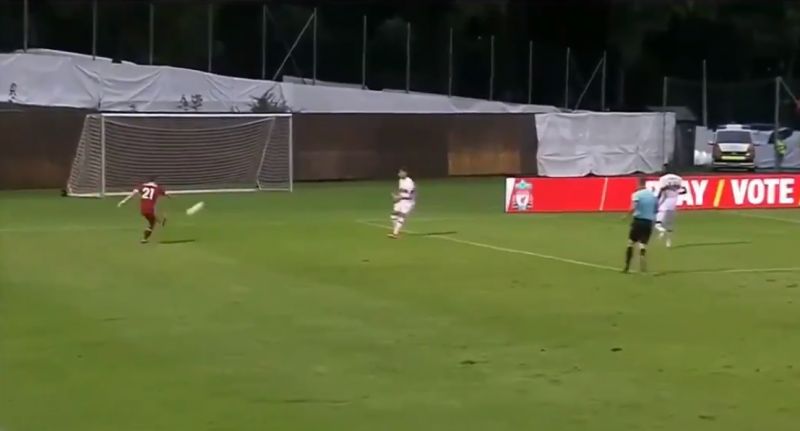 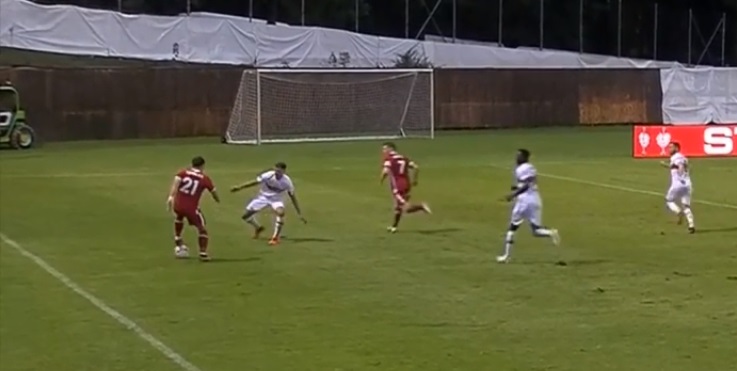