Liverpool have signed Billy Koumetio to a long-term professional contract.

The youngster stands at 6ft.5′ and has been making waves for our U18s since his move from US Orleans in 2018.

He’s only 17-years-old, but we hope to see him playing for Barry Lewtas and Gary O’Neil’s U23 this term – hopefully forming a partnership with Sepp van den Berg in central defence.

Morgan Boyes has joined Fleetwood Town for the campaign on loan, which is a smart deal for all – allowing Koumetio to step up a level moving forward.

in Koumetio and van den Berg, we have two giant central defenders who both possess technical attributes and a composure on the ball – so we hope one or both of them can continue their development and potentially play for Jurgen Klopp’s first-team one day.

Right now, Virgil van Dijk and Joe Gomez form an excellent partnership, with Joel Matip superb backup – but if we don’t buy another this summer – there might be an opportunity for the youngsters in the domestic cups. 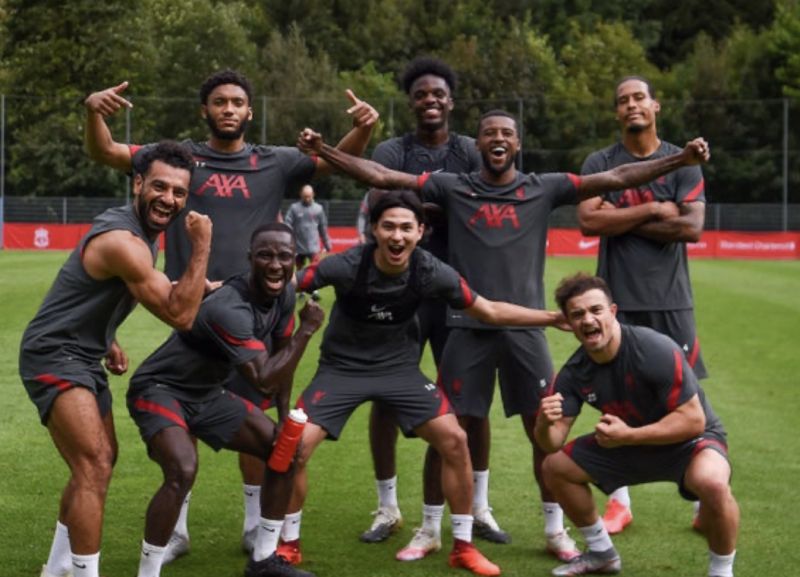