Nike have released a statement alongside the new Liverpool away strip, which has been released officially today by the club and our new suppliers.

It’s apparently, Hyper Turquoise, which is quite a hilarious name for a colour in our opinion and only makes us like it more!

Some on social media have criticised it, but we love it, even more so when we hear the reason behind the design.

“In the home, we brought all three colours of the club’s crest and its identity,” the statement said on Nike’s website.

“We knew that bringing in teal was pretty significant.

“We tried to find the right balance of traditional with a modern twist. That colour was most recently used in 1993, in a more subtle way but we felt we were being a bit bolder with it. The club and the fans were ready for it.

“I think more so you see it in the pattern of the away. The floral motif coming from the Shankly Gates.

“While we felt like you had to be super respectful for the home, the away gives you more freedom and we created a bold statement.

“We think it’s representative of the confidence of the team, and the youth of the city.”

The third kit hasn’t been officially released, but we have a very good idea of what it’ll look like after a recent leak.

New Balance made some beautiful kits, but we actually think Nike have stepped up to the plate.

And the manner in which LeBron James and other global superstars have started peddling it for us just helps the club massively, too.

Remember, our deal with Nike is based more on units sold than an annual sum – so the more people in the official strip – the better.

Here’s to a long and prosperous mutual relationship. 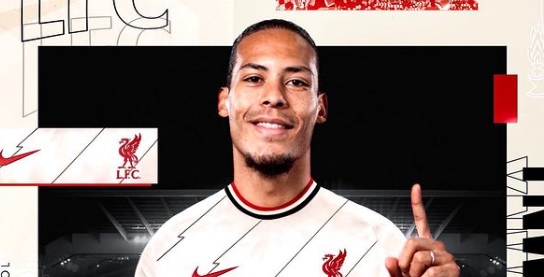 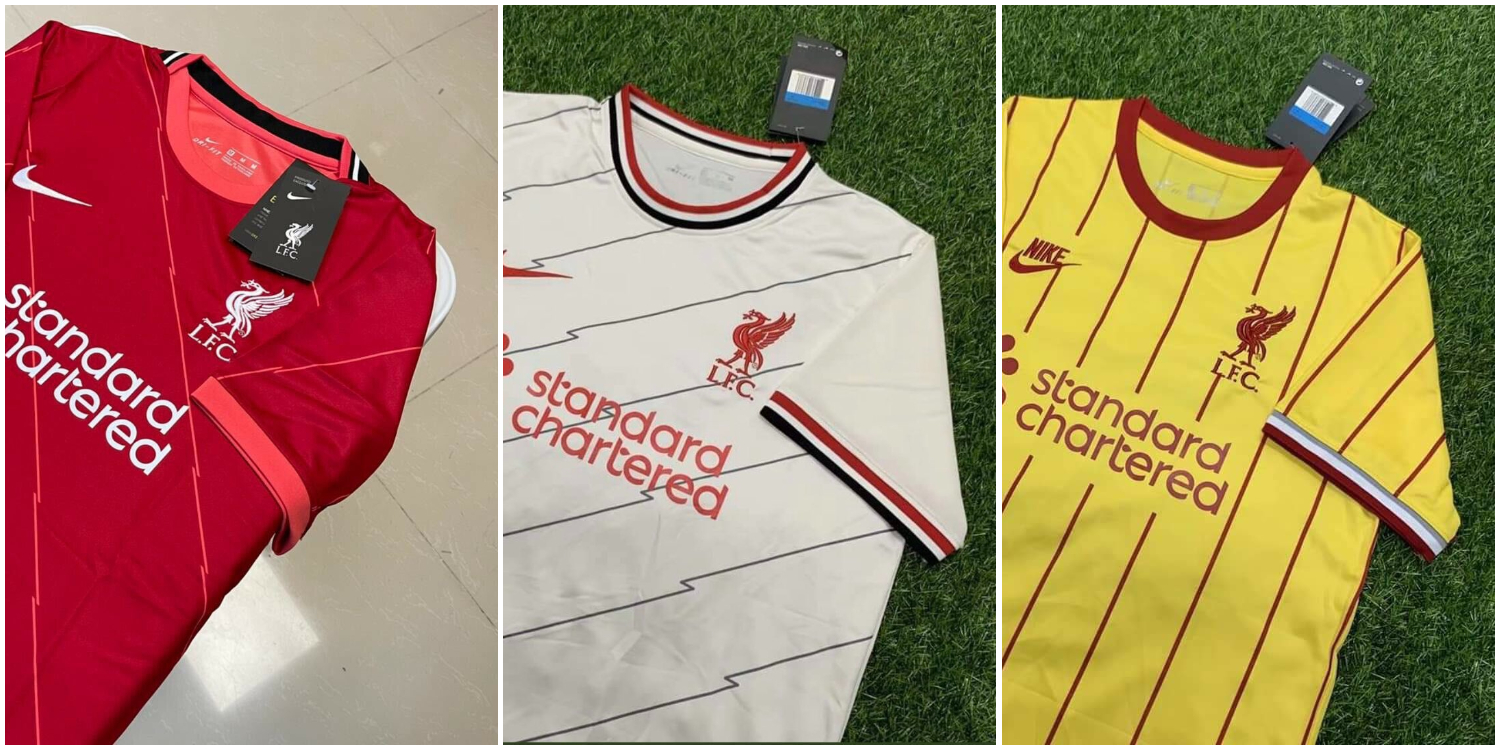 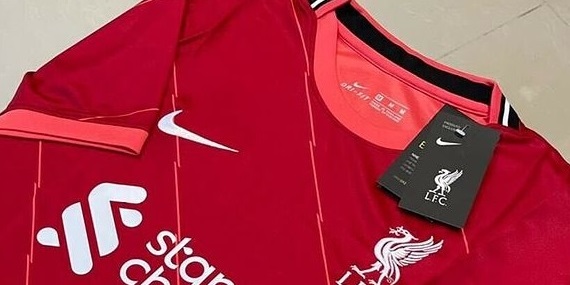