Liverpool right-back Trent Alexander-Arnold has been named the Premier League’s Young Player of the Season for 2019/20.

The 21-year-old had an incredible campaign, notching up 13 assist, helping the Reds keep 12 clean sheets, and he even bagged four goals.

Only Manchester City superstar Kevin De Bruyne managed to create more chances for his team-mates than Trent in 2019/20.

Liverpool began the season with a bang, winning the UEFA Super Cup against Chelsea, before adding the FIFA Club World Cup to the trophy cabinet.

But they dwarf in comparison to the silverware young Trent lifted above his head after the Reds handed Chelsea a humbling at Anfield.

With the entire population of Liverpool proud to call themselves Reds behind him, the Scouser picked up the Premier League trophy and held it to the heavens.

The fact Trent has been named Young Player of the Season is simply the icing on the cake, for what must feel like a dream to the 21-year-old.

Liverpool get the 2020/21 season underway in just over two weeks, as they compete against FA Cup winners Arsenal for the Community Shield.

The Reds will train in Austria ahead of the showdown at Wembley, where they’ll get a chance to fix what happened the last time they were there. 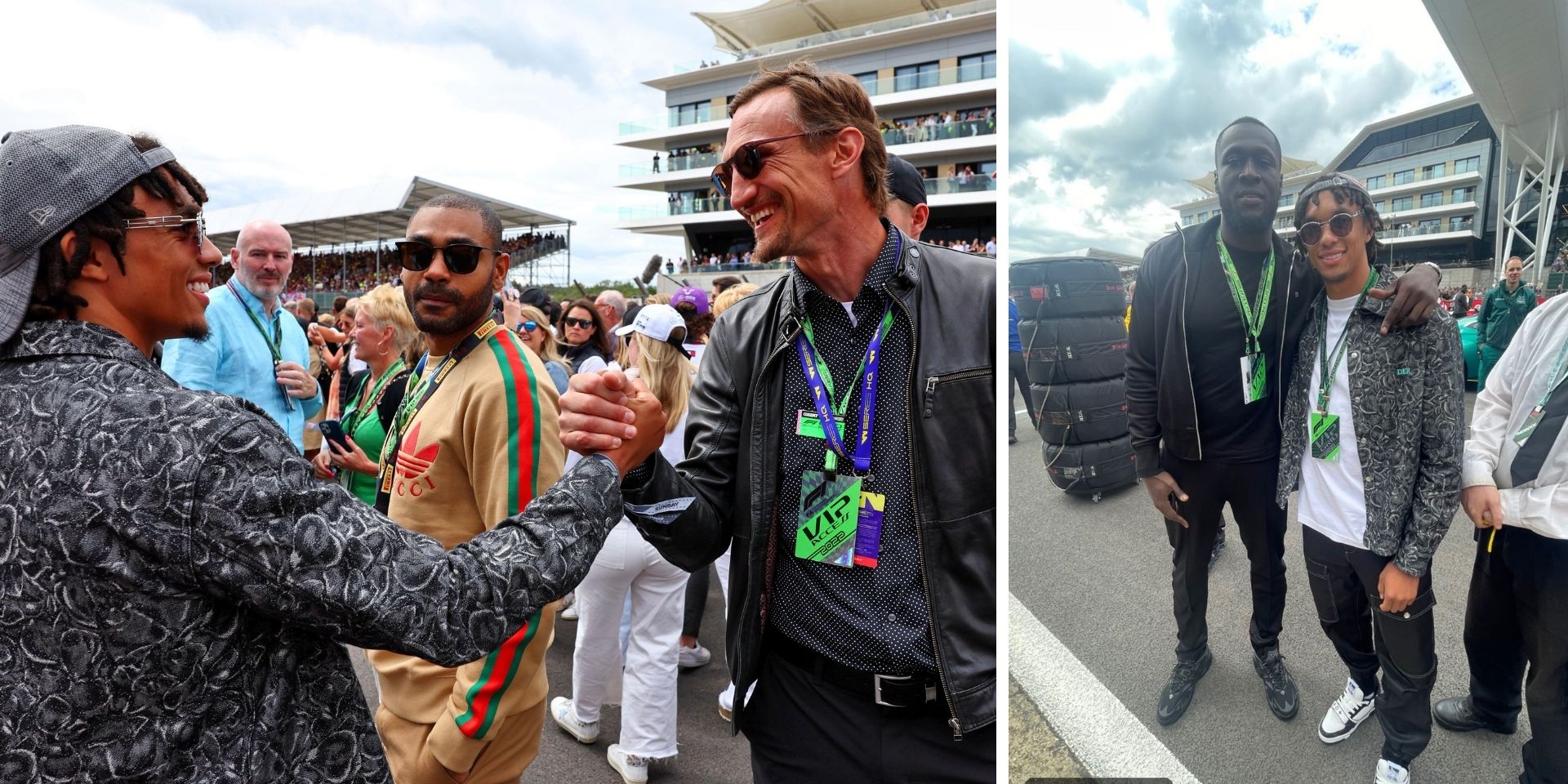