That is a fact, too. In the past five seasons, only their local rivals have spent more.

The likes of Paul Pogba, Harry Maguire, Romelu Lukaku, Bruno Fernandes, Aaron Wan-Bissaka and Fred, to name but a few, have arrived for monstrous money.

But Paul Scholes thinks the only way forward for his former side is to spend some more!

Liverpool finished 33 points ahead of United in the Premier League after spending nothing last summer.

We think United will probably splash plenty of cash once again – but this won’t change the fact Ole-Gunner Solskjaer is th manager, David de Gea the keeper and Maguire the centre-half!

"If they want to win trophies, they've got to start spending money.

"If Jadon Sancho was in that team tonight, United are scoring." 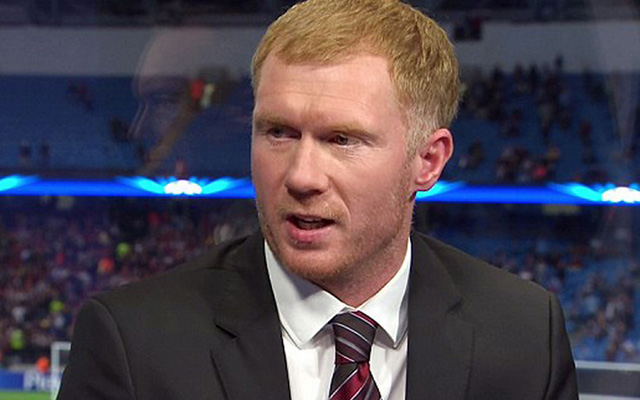