We’ve had quite a lot of fun in the past two years watching Noel Gallagher laud Manchester City while laughing at Liverpool – only for us to go and and make him eat his words by winning first the Champions League and then the Premier League.

It’s been great to see, but it seems the former Oasis man has learned the error of his ways – and has openly admitted how far his side is behind Jurgen Klopp’s Reds.

He’s also called for Sergio Aguero to be phased out – and Gabriel Jesus sold!

“Retaining the Carabao Cup, which we always win, seems to be the priority these days. I’m dreading the start of the season, last night will take a while to get over. We should have 3-5 new players to shake it up a bit. Can we see past Liverpool at the moment?” he told talkSPORT.

“I’d buy Joao Felix, phase Aguero out over the season – he’s a legend, treat him with respect. Sell Jesus – he’s no hitman and buy another striker in the following season.”

We don’t think the situation at City is nearly as bad as Gallagher suggests.

Let’s be honest, they were the best English side in the final games of the season after the game returned – and played us off the park at the Etihad – although it is also fait to say half of our players were still in party mode!

Pep Guardiola will come again – and he’ll get some new players in who can be bullied into his relentless tactical system – even if some of the current lot have had enough.

They’ll be fighting for the title from Day One. 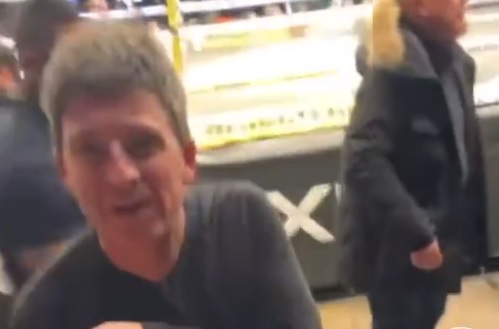 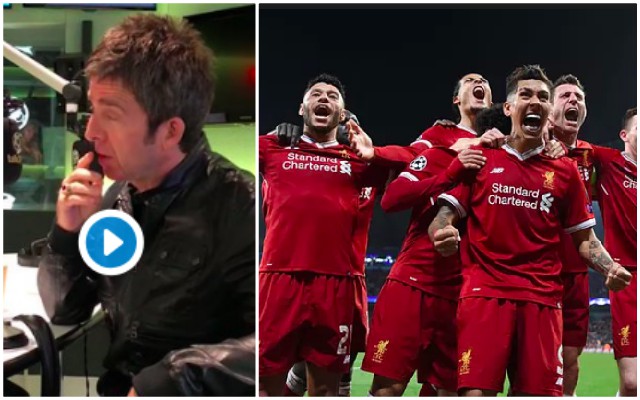 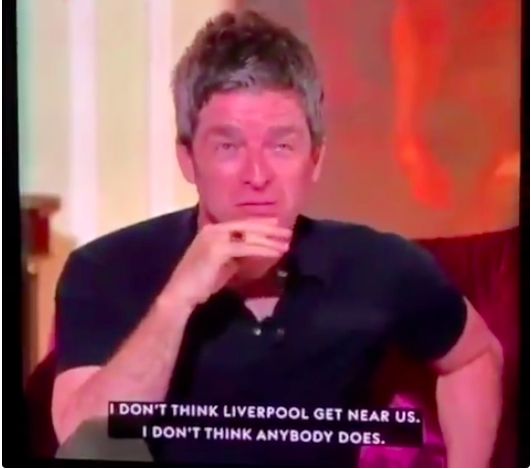