Wayne Rooney has lauded Thiago – the midfielder who ran last night’s Champions League Final and is being constantly linked to Liverpool.

Manchester United were famously close to signing the Spaniard many years back, but he eventually went to Bayern Munich from Barcelona and it is there he has won multiple Bundesliga titles and the big one yesterday evening…

Liverpool fans are longing for the 29-year-old to now make the move to Anfield, but it’s not a feeling shared by our rivals!

Rooney wrote in his Sunday Times column: “[Thiago] almost came to United in 2013 and now Liverpool are linked with him.

“He’s one of the best midfielders around – I just hope he doesn’t go there.

“He can take the ball, be composed on it, keep things ticking over – and he’ll put his foot in. He’s an all-round midfielder, really, with a bit of everything.”

There have been questions asked about Thiago’s age and injury proneness, but anyone who saw him v PSG will have seen a midfielder at the absolute top of his game.

He could play either at no.6 or no.8 for us – and we’re not sure his injury record would be too much of an issue considering Jurgen Klopp likes to rotate his central three anyway.

Still, we have plenty of bodies in the area currently and we can only really see a transfer materialising if one of our current players departs – not including Marko Grujic – whose exit could still help fund any potential incomings. 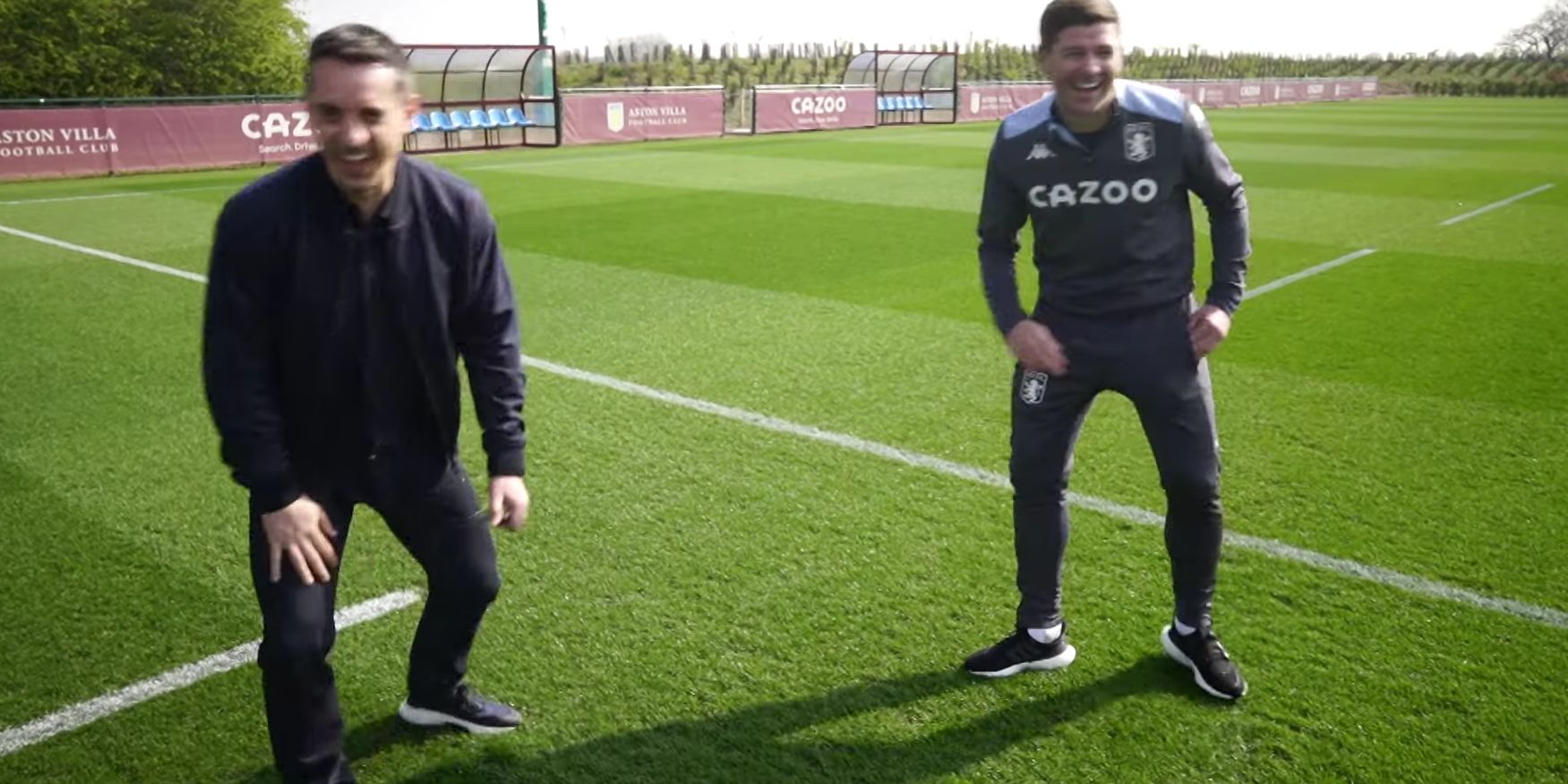 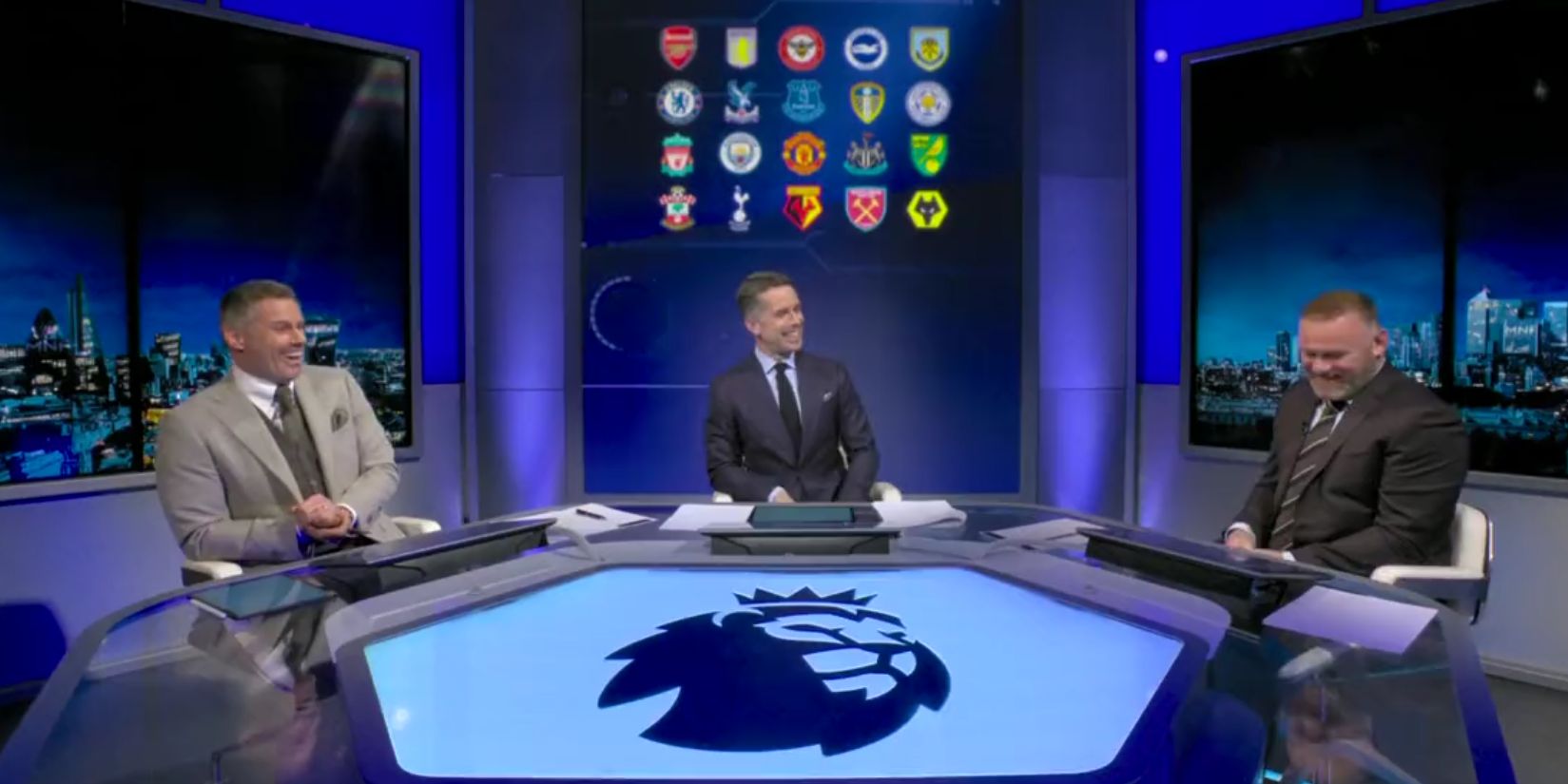 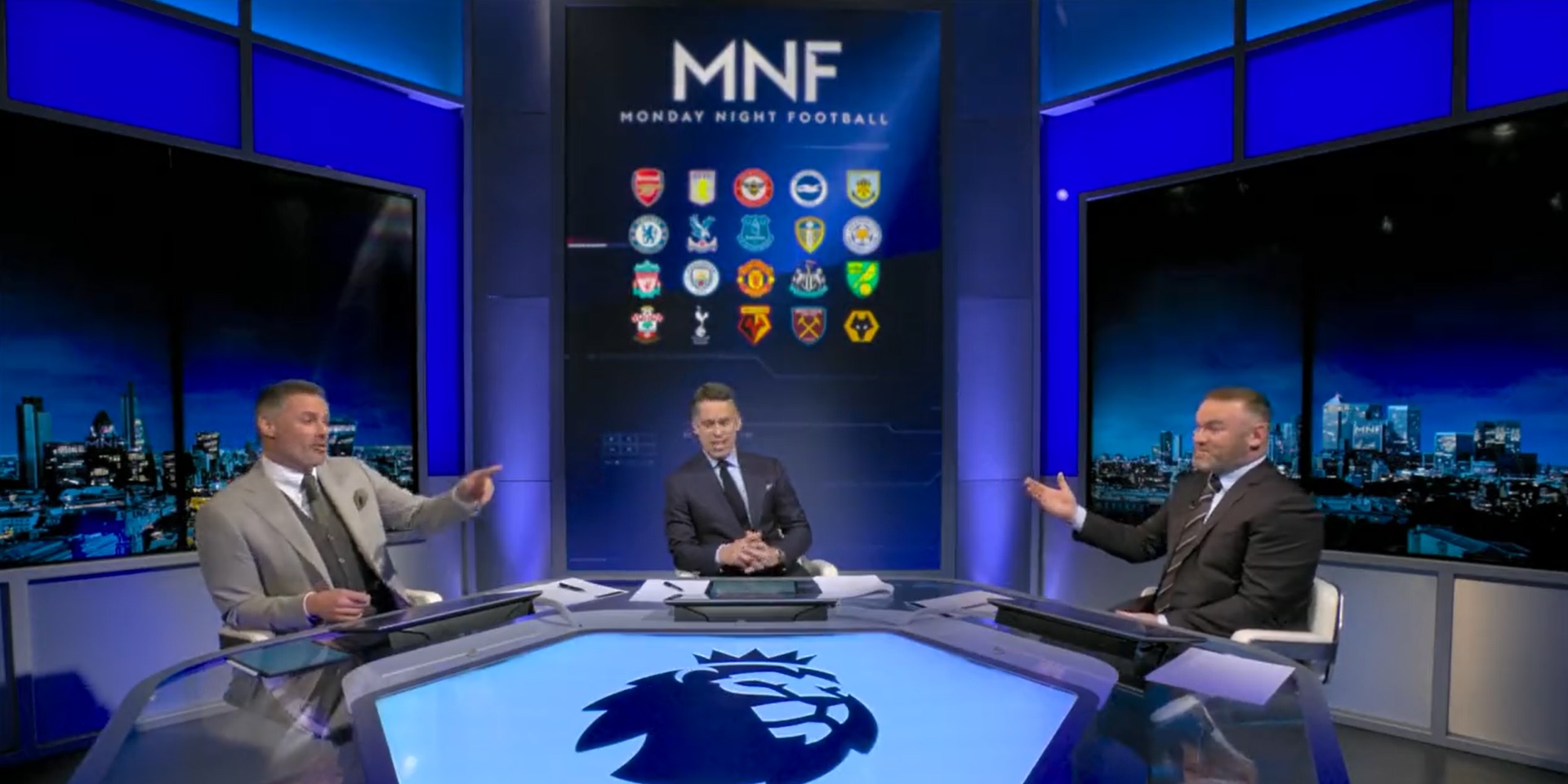