Liverpool are today being credited with an interest in Celtic central defender Kristoffer Ajer.

The Echo has ran with the story in their daily live blog, suggesting that the £20m-rated Norwegian has been sounded out by the Reds as a potential Dejan Lovren replacement option.

Ajer is 22-years-old and maybe the best centre-back in the SPL. Liverpool have a good recent history with central defenders who shone at Celtic, of course, with Virgil van Dijk, the best defender on the planet, an ex-Celt himself – although he joined Liverpool via Southampton.

We like Ajer, but we’re not sure the Reds would be keen at £20m. Malang Sarr is available on a free transfer and Liverpool have not gone in for him, suggesting there must be some other options on the horizon for better value…

Billy Koumetio has done well on the tour, but the Frenchman is 17-years-old and will likely only play with the U23s this term, while Fabinho is always an option at the back – especially if Thiago signs from Bayern Munich and gives us another body in the middle.

Right now, we’d be surprised if the Reds spent money on a central defender, although if we manage to offload Marko Grujic and Harry Wilson for money – we might have be more inclined to do so. 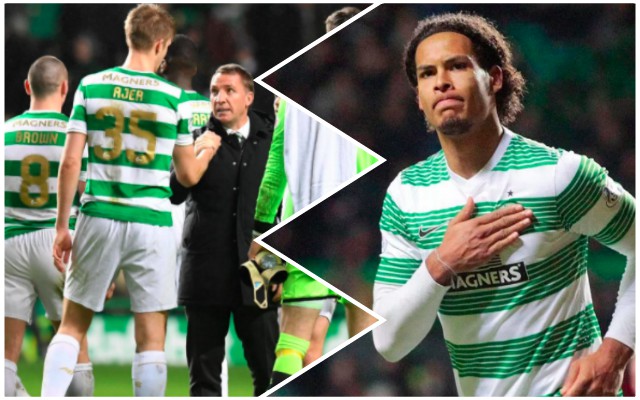 6ft. 5′ giant labelled ‘Next Van Dijk’ admits he wants to play at Anfield