The Reds walked to their 19th English championship – their first in 30 years – last season, with little-to-no fight put up by closest contenders City.

Matic, who won the title with former club Chelsea, has fired the Reds a warning ahead of the new season that United will not ‘allow’ them to win it again.

“From the next season there is no excuse,” the Serbian international told the UTD Podcast, as cited by the Liverpool Chronicle.

“We have to go with everything. We have to fight for the title because I felt that this year we dropped some points too easy.

MORE: (Video) Mourinho swearing at pundits on TV is the funniest thing we’ve seen all year

“We allowed Liverpool to win [the title], I don’t know, ten games before the season finished. They won the league, so we cannot allow that. We need to fight to the end.”

These comments from the United man doesn’t half sound like ‘next year is our year’, which Liverpool fans were ridiculed for saying in the past.

But we all start the new season on zero points and it’ll be a battle from the off – don’t underestimate how much our winning of the title has p*ssed off the rest of the country.

Chelsea and City have already made considerable purchases this summer, and United, Arsenal and others are more than likely to follow.

It remains to be seen if Liverpool will spend beyond Kostas Tsimikas this time around, but as the reigning Champions of the World, you could say we already have what we need. 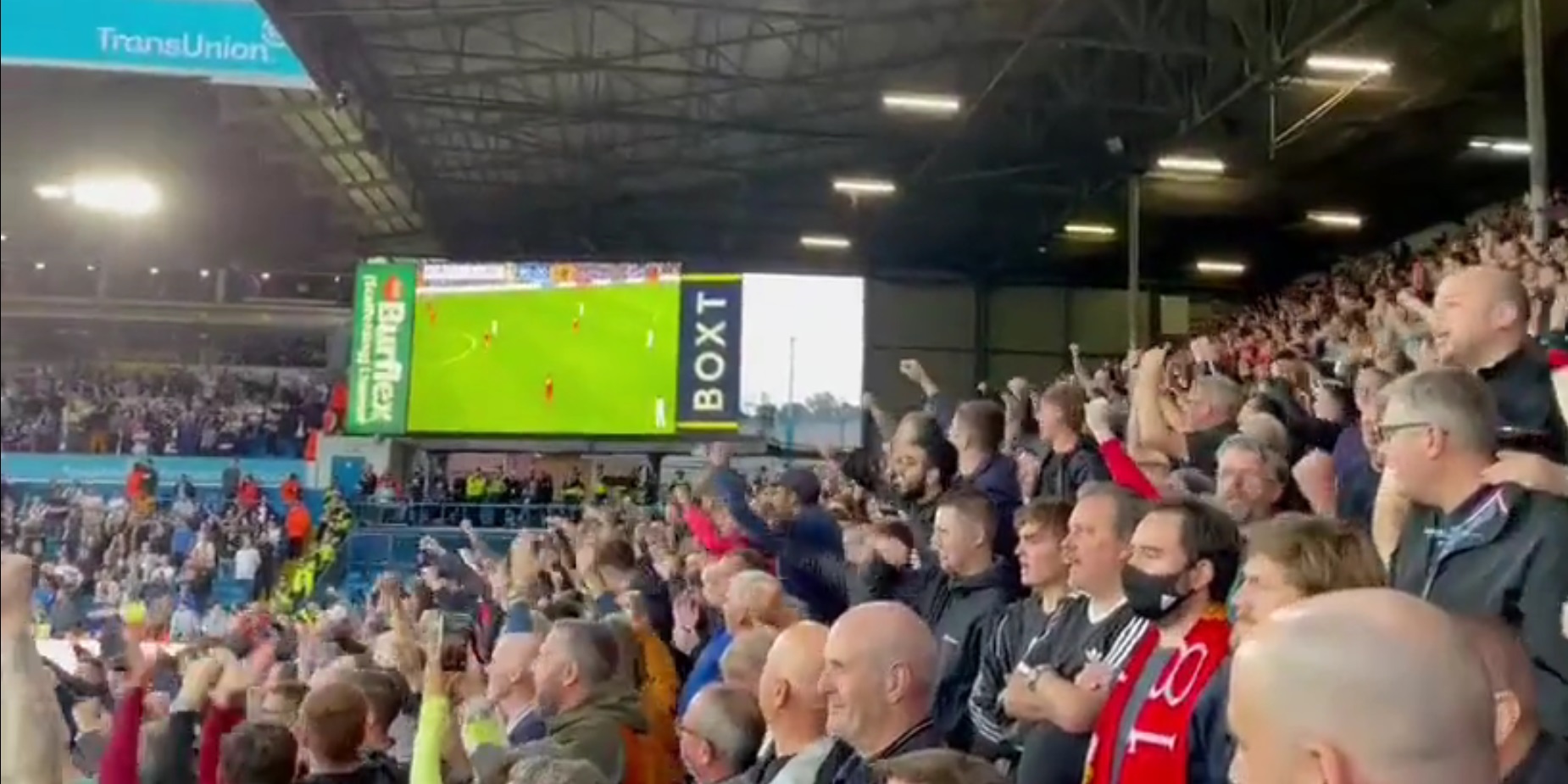 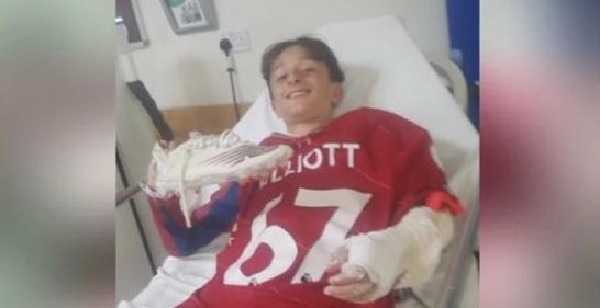